A collective fight against COVID-19 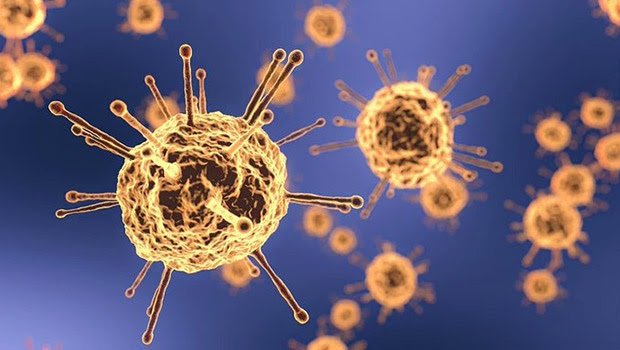 There is need for urgent action to tackle the acute and long-term impacts of climate change on the Commonwealth.

This was agreed by leaders and representatives from 45 Commonwealth member states at a virtual meeting on June 24 during which they shared ways of working that can help combat the impacts of COVID-19.

Participants explored and exchanged solutions on several issues, including technological tools that have helped in combating COVID-19; the role of good governance in supporting the fight against the disease; and ways of accelerating cooperation on trade and finance.

They agreed that the Commonwealth should take the lead in building a “vision for a freer more equal, kinder and collaborative world.” When the Commonwealth family acts together “our joint action changes the lives our people for ever,” according to a press release issued from the Commonwealth Secretariat.

Many member countries are facing unprecedented challenges due to the global health emergency and its economic and social ramifications. These issues combined with the long-term threat of climate change and the ongoing cyclone, and impending hurricane season, means that COVID-19 is seen as a substantial “tipping point” threat that has the potential to push member states into a period of significant crisis if swift and coordinated action is not taken, according to the press release.

The whole Commonwealth has been affected by COVID-19. As of June 24, there are more than 1.37 million confirmed cases in the Commonwealth. Seven member countries are among the world’s 12 nations that have not reported any cases.

The Commonwealth has developed a COVID-19 Tracker that shows daily cases in member countries. The tool is designed to monitor and understand how the virus is impairing Commonwealth countries and which countries will need the most help. The tracker identifies risks, gaps, and key areas where the Commonwealth can add value in supporting the fight against COVID-19.

Additionally, it was agreed that the United Kingdom “as Chair in Office” write the Commonwealth Secretary-General the Rt Hon Patricia Scotland QC to inform her that there is consensus on extending her contract until leaders are able to meet at the biennial Commonwealth Heads of Government Meeting (CHOGM).

‘’The usual reappointment process for Commonwealth Secretary General’s occurs when leaders gather for CHOGM, therefore the Chair in Office has proposed that, as is customary, the reappointment process will now take place when CHOGM is able to meet. Due to the impact of COVID-19 the Kigali CHOGM in Rwanda has been postponed. A new date will be set as soon as is possible.”

Secretary General Scotland was born in Dominica and was their candidate for the post at the Commonwealth Heads of Government Meeting (CHOGM) in Malta in 2015.

Facebook
WhatsApp
Previous articleBoyfriend charged with Non-Capital Murder
Next articleYes to merger, No to liberalization