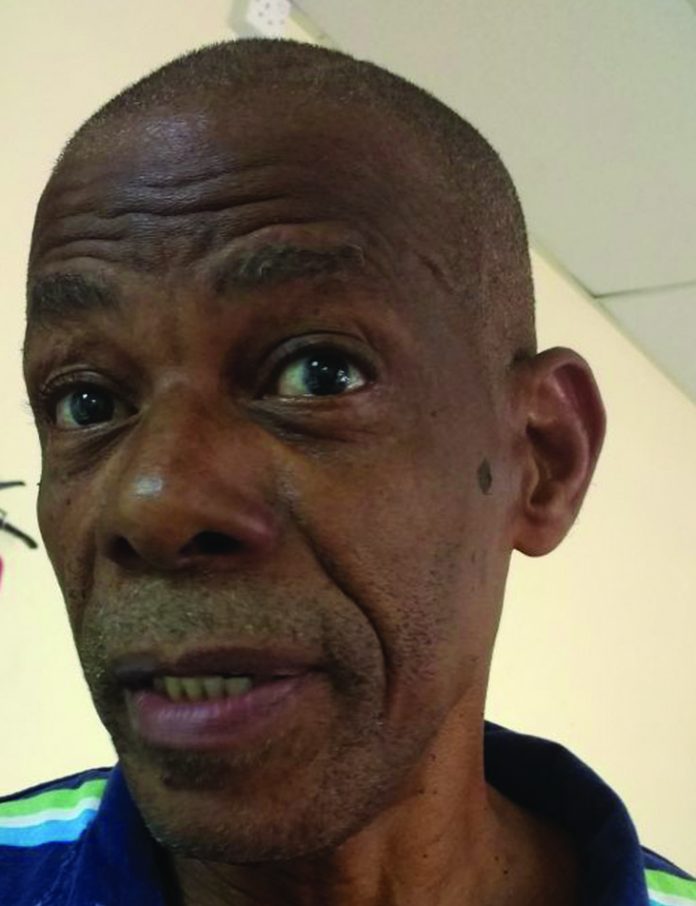 And none more so than leading wicket takers fast bowlers – South African Kagiso Rabada, New Zealand’s Trent Boult, England’s Joha Archer, and Indians Jasprit Bumrah, and the off spinner Ashwin. Often times the batters hammer them to all parts of the field, but they never said die. They came back firing fast and accurately. The batsmen were equal to the challenge and we will remember Englishman, Ben Stokes belligerence in hitting to score the last century of the tournament. It was exceptional, and so too were less aggressive innings played by Ishan Kishan, Shreyas Iyer, Rohis Sharma Sanju Sampson among others.

Overall the Indian players were the most authoritative and most consistent performers in the IPL. Yes they had the largest number of players on show among all the nations represented in the IPL. Nevertheless, individually their performances made them among the brightest shining stars in the more than 50 matches played. Their performances were felt in all areas – tremendous athleticism in the field, creative, breathtaking and adventurous stroke plays; a variety of bowlers who often dictated the pace of the game and their passion was overwhelming.

The IPL was a vivid demonstration of the depth of Indian cricket. They have a huge reservoir of excellent talents, starting with their batters – led by their captain Varat Kohli, Rohit Sharma, Ajinkia Rahane, Shreyas Iyer, Shikhar Dhawan, KL Rahual along with Sanju Sampson and Ishan Kishan. Their IPL bowlers led by the pace of Jasprit Bumrah and Mohammed Sami and the spin of Ashwin and the list goes on. From a Caribbean perspective, we have a tremendous amount of work to accomplish if the region is to seriously rival India in all three formats of the game. No denying, there are a handful of young bright prospects – Nicholas Pooran, Hetmyer and others from the 2020 U-20 World Cup team. The challenge at hand is for them to blossom and excel at the highest level.

The best Caribbean players in the just ended IPL were Keiron Pollard, Nicholas Pooran, Jason Holder, and Chris Gayle. Pollard took over the captaincy of the champion Mumbai Indians when Rohit Sharma was injured and he led from the front. Pooran produced some magnificent innings but nothing more brilliant than his acrobatic catch taken on the boundary.

Unfortunately, Dwayne Bravo and Andre Russell who are usually big performers were hit by injuries and thus being a shadow of their former selves. Much was expected from the talented Shimon Hetmyer, but he struggled for much of the tournament, perhaps having to bat mainly during the last ten overs when scoring is at its peak and that could have pushed him to be over ambitious in his stroke play. Hetmyer, Pooran, Pollard and others go to New Zealand for the West Indies three-match T/20 series followed by two tests and that’s another opportunity for the regional players to rise to the challenge. The West Indians will have to battle Trent Boult, the New Zealand fast bowler who was one of the leading wicket takers in the IPL.

India will be going to Australia for four test matches and T/20 games and that should be a titanic battle. The Aussies are great fighters and will make their visitors work for their success. I am excited to see how this high quality India team faces up to their arch rivals on fast and bouncy pitches.

Finally, we all love to see thousands of spectators crowded into the stadium cheering on the cricketers; unfortunately the COVID-19 pandemic protocols will only allow sports to be played in empty stadiums; nevertheless, watching from one’s living room or elsewhere has not diminished the enjoyment of this wonderful game.