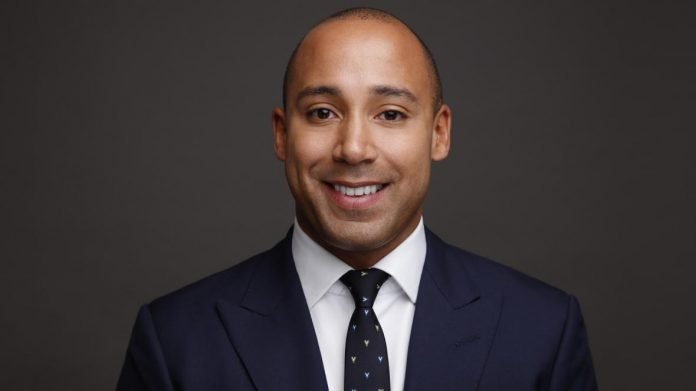 He will celebrate his 33rd birthday on Monday (October 19); but, until then Jason Raeburn can glow in the head line “32-year-old solicitor with Grenadian and Irish parents is set to become the youngest-ever deputy master in the High Court in England and Wales.”

This was recently reported in The Times, the Scottish Legal News and several other publications as the senior associate and solicitor-advocate in the Intellectual Property department of  the Baker McKenzie London office prepares to take another step in his impressive journey as a student of  law, solicitor and soon to be judge.

No one could be more proud than his parents, Trevor and Anne Raeburn, and other family members. “Jason has always been a talented boy,” his father told The Grenadian Voice on Tuesday. Those talents, together with family support, his dedication and hard work, have carried Jason through several legal achievements.

A graduate of Oxford University (2014), where he studied Intellectual Property Law, and the University of Bristol, where he received his LLB with honours in 2009, he trained at the London office of Baker McKenzie, an American firm and one of the biggest legal practices in the world, where he qualified as a solicitor in 2012. He specialises in intellectual property law. The law firm states that Jason “represents clients on complex technology disputes, with a particular focus on copyright, patents, trade secrets and the global co-ordination of IP litigation strategies. Jason has appeared as a lead advocate in complex appeal proceedings in the Court of Appeal, urgent injunction applications in the High Court and in specialist intellectual property tribunals.”

Nephew of former Minister of Education O A T Raburn, Trevor [his father] left Grenada in the early 1960s at the age of 19 to study engineering in England. He met and married Anne, who is from Ireland and was studying to become a teacher. The couple settle in England to raise their son and daughter. A trip to Grenada was always happily anticipated for the Raeburn family.

“Jason has been coming to Grenada every year since he was three years old,” Trevor said, adding that plans are in the making for Jason to visit in 2021. Trevor and Anne moved to Grenada two years ago.

Meanwhile, Jason is preparing to take on duties as a deputy master (sworn judge) in the Chancery Division of the High Court. He is a member of the Black, Asian and Minority Ethnic (BAME) group in the United Kingdom’s legal system. It is reported that his appointment comes in the wake of an official report cited by The Guardian that revealed that Blacks, Asians and other people from minority groups are more likely to be rejected when they apply to become a judge. 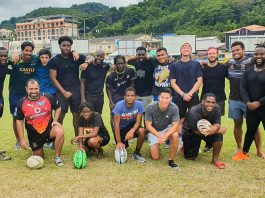 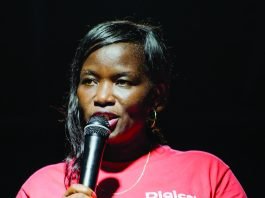 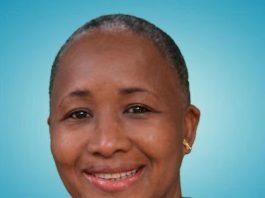