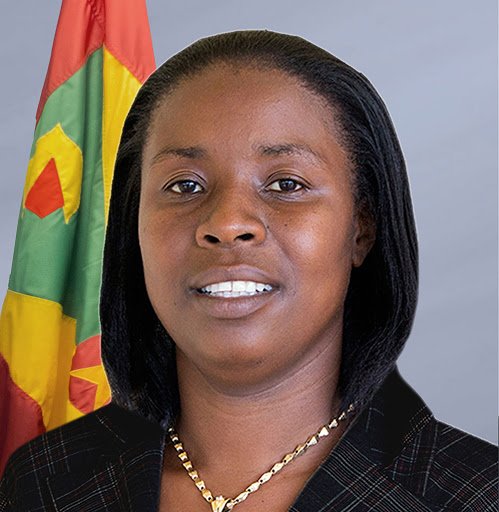 More than a dozen corporate donors have responded to the Ministry of Health’s Adopt a Ward initiative to brighten the rooms and surroundings of state-run hospitals.

The donors were recognised during the official launch on Tuesday, which began with a moment of silence to remember victims of AIDS, as December 01 is World AIDS Day.

Minister responsible for Hospital Services Hon Delma Thomas said the challenges of health care services have “been with us for more than two generations,” and that there will be “no quick fix overnight.” She said improvements will be done incrementally to bring services to a “level of satisfaction for the community” and the Ministry will work “on multiple fronts” to achieve this. Areas that require action include strengthening management, building human resources, improving customer care and providing more material and technical resources, as well as engaging the community. While praising health care workers, the Minister pointed to shortcomings such as the timely provision of meals for patients.

“We also refuse to believe that patients should be on a ward receiving breakfast and lunch after 10 and after 2 in the day. It cannot be business as usual,” which requires a “change in the mindset” in the provision of services, the Minister said.

The Adopt a Ward initiative originated in a clean-up campaign at the General Hospital in October, spearheaded by M&N Hardware and Francis Mahon, who donated the supplies and equipment. M&N Hardware was among the donors recognised for adopting wards and providing money or materials for the physical upkeep of the wards for one year. Other donors include West Indies Management Company, Herry’s Equipment and Trucking Services, Kimpton Kawana Bay, Kalico Distribution, Port Louis Trading Ltd, Coral Cove Cottages, Peter ‘Champy’ Evans, Royalton Resort and Spa, Reel Security Services, Grenville Credit Union, Charles friends of Grenada, Island Catering and WGP10.

Acting permanent secretary Hanna St Paul said the partnership with donors will improve “the aesthetic conditions” of the wards and “bring a feeling of comfort, which will enhance the healing process for our patients.” St Paul told The Grenadian Voice that plaques with the name of each donor will be mounted at the wards early in 2021.

The event also launched the Ministry’s Christmas campaign that targets chronic disease prevention, road safety and alcohol use, given the persistent trends of failure to comply with medication, reckless driving and “lifestyle practices during the festive season,” according to St Paul.

Dialysis services to commence in March