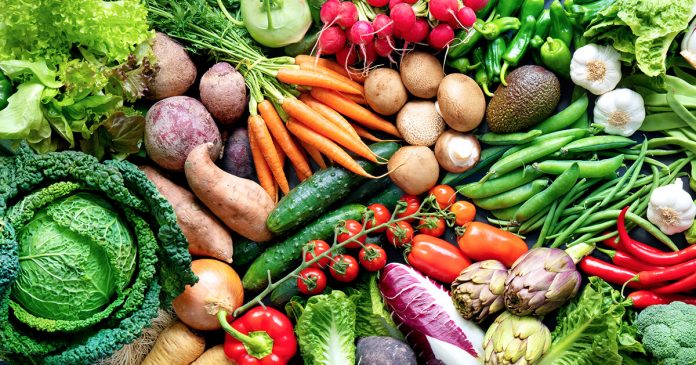 The new prime minister The Hon Dickon Mitchell has pledged to put some importance on developing agriculture in a bid to feed ourselves thus reducing the food import bill. From listening to his utterances on various platforms it is easy for one to deduce that he has been paying attention to the different aspects where help is needed. This newspaper has been highlighting the fact that while people are of the belief that factories will be the answer to make use of the fruits and vegetables that go to waste, we need to start thinking of production on a commercial basis.

It was quite interesting when Prime Minister Mitchell revealed his observation that there is no one on the island producing mangoes or other fruits on a commercial basis. This is probably a shock to the people who watch the mangoes that fall from the trees that were planted in rows as windbreak in the olden days. It will be a challenge for the new government to help to rearrange people’s perspective on the issue of production on a commercial basis. The onus is on the government to help people to move forward from producing a few jute bags of fruits to sell to Trinidad and Tobago; to producing five or six containers of top quality crops.

Another area of concern is that fact that the past government flooded our market with imported foods that have proven to be contributing to some non-communicable diseases which can impact negatively on our health system. The new government is now challenged to come up with ways to get Grenadians to start eating more of what is grown here and this has to start in schools where even a day for only local foods can be introduced. School children have proven to be very useful in helping to get buy-in from adults. They were the ones used to convince their parents years ago to get on board with the idea of the Grenada Cooperative Nutmeg Association. Let’s stop putting the focus on eating local only for independence celebration. The 4H gardens must once again be a big feature.

Young people must be involved in coming up with innovations to support farmers, to expand the production and marketing of foods. They must be encouraged to use their digital skills in research and etcetera. Fishing is another area that must not be left behind in food security for the nation. It was Sen Roderick St Clair who spoke about enhancing our fishing fleets, making sure they are well equipped with the adequate tools and crew for sustainable fishing. Fishermen, vendors and multiple stakeholders stand to benefit substantially from a well-functioning fisheries apparatus both public and private in fact it is a harmonious relationship of those sectors that will ensure the growth and sustainability of the fisheries sector going forward.

We cannot speak about increasing agricultural production, without paying attention to the inputs that support crop production and yields. These must be accessed through research, knowledge transfer and new technologies. Trevor Thompson, Chief Land Use Officer within the Ministry of Agriculture revealed some interesting information some time ago and his grave concern about the future availability of water and how much we take it for granted. In pointing to the change in the weather pattern, Thompson reminded us of the unpredictable. To eliminate challenges for farmers who will need to have water all year round, NAWASA must be on board. It is our hope that the newly constructed storage facilities done through the Green Climate Fund (GCF), will provide some hope.

But today NAWASA depends on the rain to provide an adequate supply of water to sell to consumers. Thompson showed some concern of the certainty of that with climate change being an issue. In examining the storage situation he pointed to the fact   that some wells that were used in the old days are now neglected. He made reference to three wells in Woodlands, Saint George in an area which once was “protected wetlands”. That area is now lost to commercial buildings that are now being constructed there. As an official of land development his concern was based on the fact that should there be a scarcity of water over a long period, the wells could have been plan B. That’s another issue inherited by the new government which needs some attention to find alternatives now that we have lost the wells. Water is needed for both farming and animal husbandry.

The practice of contour drains must once again be most prominent in coming up with methods to avoid lands being washed away. This is another area of specialty that can be introduced to young people to work on ideas with the topography of the land in mind. They may even start designing ploughing machines for the hard to reach areas and like the cane juice man, design other machines that may even take the mace from the nutmegs one day. There is hope!