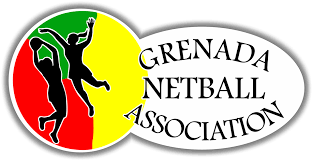 The Grenada Netball Association (GNA) has elected Ms Alison, Miller as its new president. She was the lone candidate for the top post. Former President Glynis Roberts, who held the position for almost a decade, did not contest the election that was held Thursday, January 28.

Miller, the current ombudsman, is a former club player and umpire and a passionate follower of the sport, and a big supporter of the annual Queen’s Park Rangers Margaret Dowe community netball tournament in River Road.

She expressed her interest in working with the new executive and all the clubs to promote the sport in this difficult COVID-19 pandemic period. Netball is among the team sports which did not stage its annual competition in 2020 because of the pandemic.