Biblical Translation and Its Sociological Impact 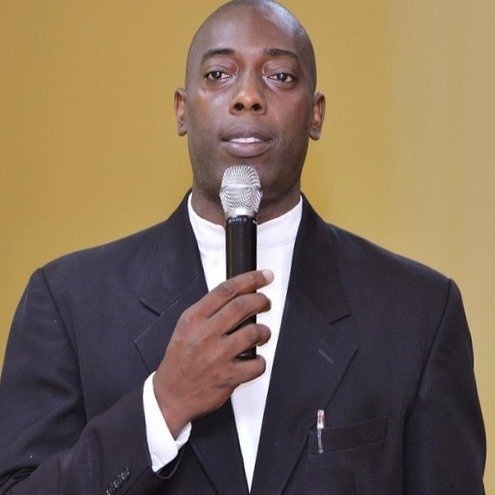 Grenadian and Caribbean people of faith, need to be proactive in the task of biblical translations, especially because the way scholars translate the Biblical text has implications on faith living in our contexts too.

I found out that the Epistle of James as many of us know it, should accurately be referred to as the Epistle of Jacob.  In fact, ‘Jacob’ is the proper translation of the Greek name Iakōbos.

Moreover, in James or Jacob in the Bible?, Mark Wilson notes it was John Wycliffe who made the first Bible translation into English and translated Iakobus as James. (However, in both the Old and New Testaments he arbitrarily used the name Jacob for the patriarch). In all future English translations, the name stuck, especially after 1611, when King James I sponsored the translation then called the Authorized Version (Mark Wilson, 2019, para.3).

There are some biblical and theological challenges that result in translating Iakōbos ‘James’ instead of ‘Jacob’. However, this is for another discussion.

Rather, let us focus on the impact of wrongly translating the Greek arsenokoitai ‘homosexual’ instead of ‘sexual perverts’.

However, the term homosexual persisted because, Luther Allan Weigle, head of the RSV translation team, “had just signed a contract stating that he would not make any changes in the RSV for 10 years. And during those 10 years, other translation teams that were working on the translations of the first New American Standard Bible, The Living Bible and New International Version Bible kept the word (My quest to find the word ‘homosexual’ in the Bible, Ed Oxford, August 10, 2020).

But from 1946, generations of people accepted homosexual acts as the worst sin in sin city, but falsely believe that the Biblical text does not condemn all forms of sexual perversions, even those that some Grenadian and Caribbean people turn a blind eye to.

When men allow children to sit on their laps while they become sexually aroused, this is an example of sexual perversion.

If faith groups are to exercise justice to the Biblical text, they should call out all forms of sexual perversions.  We do not get to choose.