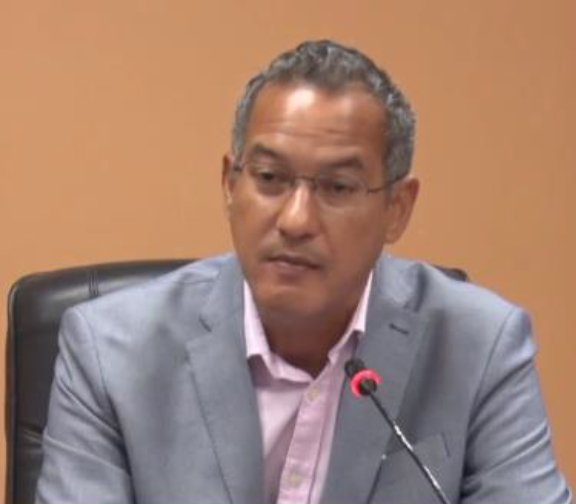 Government has revised the existing COVID-19 protocols as it seeks to secure livelihoods while continuing to protect lives.

According to Health Minister, Hon Nickolas Steele, the revised protocols, which are expected to be publicised by the end of this week, are expected to impact visitors to the country for vacation or business, nationals returning home and the operation of local businesses and other entities.

Focussing on a tough decision Gvernment has had to take, he said, “A focus too much on lives can result in livelihoods being lost and as such we have re-evaluated our position, our policy. We have taken this time while we have remained safe, to look and evaluate other best practices from other countries all over the region, as well as the world, and we believe that we have found, as best as possible, measures that can be taken to maintain the safety of the lives and livelihoods of citizens.”

With a focus to revitalise the agriculture and hosptiality sectors, which were greatly impacted by COVID-19, Steele said, “in an effort to boost agricutlure immediately, while fousing on the export market, we believe that it is necessary to boost our local hospitality sector.” He noted that government is also concerned that the temporary closure of businesses within the hospitality sector can lead to permanent closures.

In addition, the Minister said the revised protocols will impact the operation of businesses in the entertainment sector, including restaurants and bars.

He said following last Friday’s meeting with business owners and managers of such businesses, “We believe we have found a modality moving forward where those establishments can continue to remain open but maintaining safe protocols.”

The Health Minister said during Tuesday’s post cabinet briefing that some businesses have already sent in proposals on how they can operate under the new guidelines. This, noting that each establishment is unique, Hon Steele said government intents to work with each one of them on a case by case basis.

Meanwhile, earlier this month, a change was evident in the social distancing requirement for churches and schools, which moved from six-feet to three-feet.

Minister Steele, in explaining this change said the distancing requirement depends on the type of activity occuring within the establishment. However, he said, “We still believe that you should maintain the six feet distancing [but] we do recognise that in certain establishments and certain types of activity it is either necessary or can be allowed a three feet distancing.”

The Health Minister, who also owns a restaurant and bar in the south of the island, added that from the onset of implementing the protocols, it was obvious that in some instances, the 6-foot distancing cannot be maintained, such as in public buses and “so it [less than six-feet] was allowed because we cannot carry on life without public transport.”

Steele noted that in churches and schools, the occupants are mainly sitting so three feet can be applicable but this won’t be the case for restaurants and bars, etc, because there are frequent movements as persons go in and out.

“Our desire is to protect, but to be as accomadating as possible and there is no cookie cutter method, across the board that works for all,” he said.

As it relates to temperature checks at public schools, Minister Steele noted that this is “not necessary,” noting that apart from at churches, within the hospitality sector and hospitals, it is not mandated in other establishments.