HomeEditorialCelebrating our ancestors with respect
Editorial

Celebrating our ancestors with respect 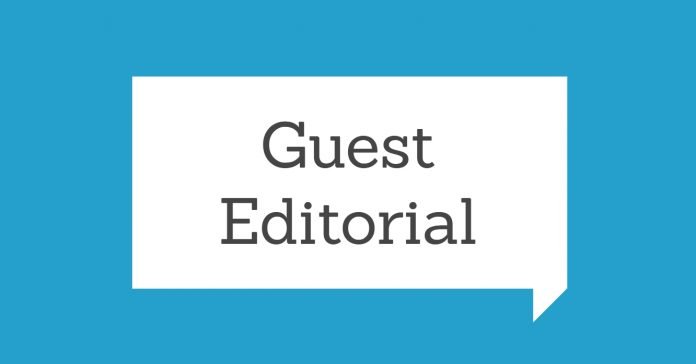 This year’s Emancipation Celebration will be held on Sunday August 01, with a wreath laying ceremony at the Melville Street barracks followed by wreath laying and the reading of the Proclamation which ended slavery, at the Market Square in Saint George’s. Churches have been asked to ring bells at 12 noon in keeping with the significance of informing enslaved Africans of their freedom in 1838. This is bound to spark the discussion on Jab Jab, which has been given some kind of association with emancipation; whether it’s true or not, it certainly has been bought and continues to be sold. GBN’s nightly programme on culture has joined in and Doc is the chief in that. But isn’t Doc the same person that Godfrey had to correct when he said that Carnival came after Lent? A search on the internet will reveal that Doc was merely reading a document written by Arley Gill who once was the Minister of Culture. That document was published in the CaribUpdate newspaper.

So should it be Doc’s fault for making such an error? After all, if the Minister said so, it has to be tobacco well pressed, he came from university.But then again how many years behind, a certain survey showed that our education is from where it should be? Maybe it’s easier now to follow the crowd and ignore the scholars. Who cares about the writings of people like Dr Curtis Jacobs and others who spent years on proper research?

For emancipation last year we saw the Jab Jabs coming out with all their vulgarity and nastiness yet they seriously believed that they were mimicking the African people who were stolen from Africa and sadly sold into slavery in the Caribbean. Even recently, the Lead newspaper saw it fit to circulate a picture of African people nicely dressed for church on emancipation day. But that’s not the narrative that will sell at this time when the spirit of rebelliousness is everywhere. The question though is –if there was emancipation in all Caribbean countries, why must Grenada be the only one to represent the black people as Jab Jab? The government of the day sold the idea that we are a hundred and ten thousand jab jabs.

Truth be told we have even coined the word or phrase from Djab Djab as written by Caldwell Taylor in his commentary on CaribUpdate August 11-17, 2016. In his writing he said that in Grenada’s French-based Creole language djab stands for devil. Even today when we examine the construct of the sentences in our language we see that a lot of it is based on French. But who will take the time to study our language in depth to understand why some of us choose to say “How they call you?” instead of “What’s your name?’ The French people and some people believe the Africans as well repeat words for emphasis. So, maybe if you are a Djaj Djab, you are a very bad person. Another aspect is the meaning behind wearing horns and masks; how much we glorify that as well today.

To many, our history starts with the story of the transatlantic slave trade. This is so wrong as exposed by Dr Corrine Hoffman of the Netherlands University. She did an archaeological study on La Poterie. But how many people interested in culture took the time to interview her? She actually dug up the foundation of the first slave pen in Grenada which was constructed by the French when they ruled things here. She then showed the foundation of the African slave pen which was built a long time after when the French people lost Grenada.

It was a sad day when out of ignorance, slavery was relived recently as introduced by the Cultural Foundation. But one of our lawyers quickly saw the error in doing this and staged a one man protest. As usual he got little public support because the majority of us felt that once it’s done by the government, it’s tobacco well pressed. Maybe one day we will see more young people with an interest in Caribbean culture, seeking scholarships to study Cultural Anthropology and then we will understand the different influences in our Caribbean culture that have shaped our way of life.

We are hoping that the Jab Jabs do not come out again to fret the police and the politicians with their Jab doh care attitude but that’s only wishful thinking since a lot of people seem not to mind the tickets issued by the police. Some even say out loud that they are ticketed for playing our culture. It’s a sad day that seems to be here to stay!

Facebook
WhatsApp
Previous articleQuestions and conversations for the electorate that can decide the future
Next articleThe Grenadian Voice e-paper for July 30, 2021