Chris Gayle left out for his team’s opening IPL game 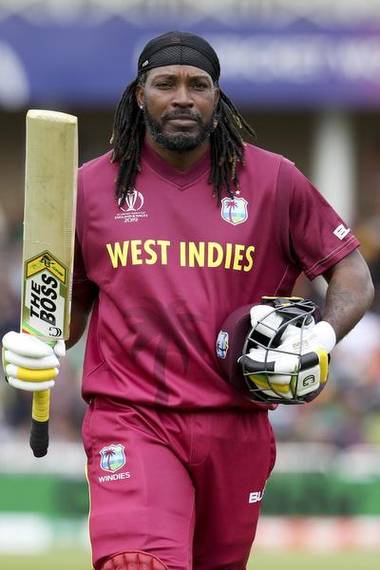 In other matches played, Sanju Samson starred with the bat while Rahul Tewatia picked up three wickets as Rajasthan Royals began their Dream11 Indian Premier League (IPL) 2020 campaign with a 16-run win over Chennai Super Kings (CSK) in Sharjah on Tuesday.

According to the IPL Website, MI made an impressive start after being put in to bat. Rohit Sharma and Quinton de Kock did not waste any time to hit the ground running. The MI openers hit a four each in the first over bowled by Deepak Chahar.

The MI wicketkeeper-batsman continued to score at a brisk pace to power his team to 45/0 at the end of four overs.

Mumbai Indians bounced back with Rohit Sharma leading from the front defeating Kolkata Knight Riders (KKR) by 49 runs and secured their first win of the Dream11 Indian Premier League (IPL) 2020 in Abu Dhabi on Wednesday.