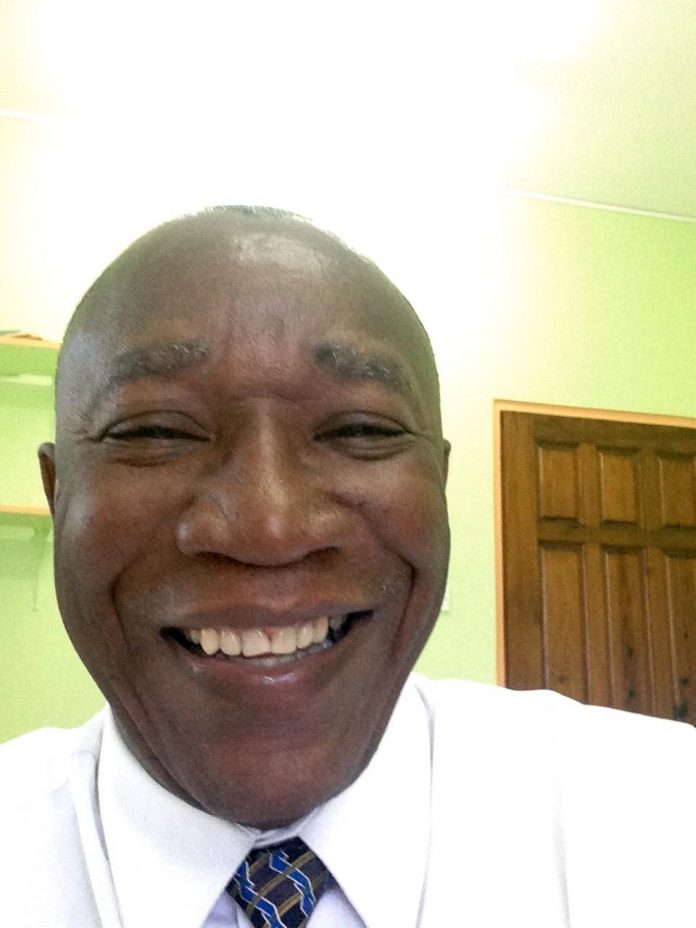 In November 2010, Chester Humphrey declared this on national TV: “The Prime Minister must remember that the NDC was elected by a coalition of forces and taking Tourism away from Peter David amounts to an attack on the progressive forces!” That declaration shocked NDC supporters who were taken aback to learn that their party had joined forces with another group to contest the 2008 elections! This writer was in the engine- room of the NDC’s campaign and did not know that! Humphrey’s reckless statement was a big lie but, in its’ context, foolishly succeeded in establishing that there was division in the NDC Government.

The facts are that in early 2000, some of the ‘Remnants of the Revolution’ (former NJM members) were admitted to the NDC as individuals. Of course, NJM had died along with the Revolution back in October 1983! Those who joined had not formed themselves into a political party conscious of the perception that given their roles in the demise of the Revolution, the Grenadian public was unlikely to embrace them. In the circumstances, they decided to hitch their horses to the ‘NDC wagon’. They needed to be politically sanitized!

Following the crushing defeat of NDC in the 2013 elections, two things happened: firstly, the pro- Peter David ‘remnants’ became conscripts of the NNP; secondly, the remaining ‘remnants’ threw in their lot with Victor Burke who stayed in the NDC. In Victor, they had a leader with whom they shared some residual ideological affinity.

When Victor resigned as NDC leader in 2018, some of them gave up hope of a left-wing resurgence in Grenadian politics. It is well known that the performance of the NDC since 2018 has been disappointing, at best. However, instead of applying their energies and talents towards restoring the NDC some jumped into the ocean and put out an SOS to the ‘MV TGM’, a schooner operating between Trinidad and Grenada!

Once on board, they realized that that schooner had room for only fifty persons! Of course, that number is too small to win a seat in the elections. Facing a shut out from state power in their ageing condition, they come now ‘hot and sweaty’ shouting “COALITION”!

What is the basis and justification for a coalition between NDC and TGM when the latter’s obvious difficulty is reaching the ‘twenty thousand threshold’? Where is the TGM support base to be found? Which class(es) of Grenadian citizens? Jagan must take ten thousand from NNP; five thousand from NDC; and five thousand from the undecideds of 2018, to earn a place at the negotiating table! In the absence of that, what will he be bringing to the table? Some say money! One supposes that it is easier to play the money card than to try to sell the TGM Chairman as a credible leader to the Grenadian people. So, the big leftist trick is being played again in broad daylight. COALITION! Poor fellas, they have not carefully considered the history and done the arithmetic!

Look at the electoral history of Grenada to find that the only viable coalition was that formed between the GNP and NJM (principally) in 1976 which yielded six seats, not enough to win the elections against Uncle Gairy! Learn from that history! The GNP had support among the middle and upper classes, while the NJM enjoyed support among the youth, and the working class. One of the cultural hurdles faced by ‘coalition politics’ in the Grenadian culture is uncertainty about ‘leader’! There is also inherent uneasiness regarding the longevity of such relationship. These factors can be decisive!

Incidentally, it is a bit of a stretch to conceive of a ‘coalition’ between a political party and three independent individuals! Where such persons are not prepared to become members of the principal party, then one is hatching division! Voters get that worrisome message immediately! More voters will simply fold their arms! If they are genuinely anti-NNP they could campaign for NDC with reasonable assurances. That should settle matters.

Were the TGM to take 2000 NDC followers, bringing them back through a ‘coalition door’ still leaves the NDC in a losing position! So, what is the incentive for the NDC to enter a coalition with TGM, an entity with no known or established political credentials? In fact, its Chairman is believed to be hedging his bets with the NNP as a successor to Mitchell. That Jagan’s political soul is lodged in ‘the Greenery’ is a statement of fact.

Some people love politics but do not try to understand it. If frustration and disappointment with your party cause you to jump ship, then one is entitled to ask you what it is you believe in. Jumping from one Christian church to another might cause one to feel more ‘spiritual’ but does not grow the ‘body of Christ’! A resurgent NDC with a credible leader and a strong, talented team with access to help from quality professionals and technicians will neutralize any advantage TGM might have.

Opportunism was severely decried during the Revolution, but many of its surviving ‘remnants’ live by it as their lifeblood in politics. They see it as a vehicle to establish a toehold and then turn around and seize the party that gave them safe harbor. Deceptive to the very core!

Let them form ‘NJM 2’ and do the hard work among the people. While at it, convert Jagan from an indefatigable capitalist to a champion of the working class and then strike a coalition with the ‘remnants’ of the NNP after Keith departs! Until then, they should pick their spots and wait on the banks of the Antoine River!