Compensation for the death of Oscar Bartholomew still in the making 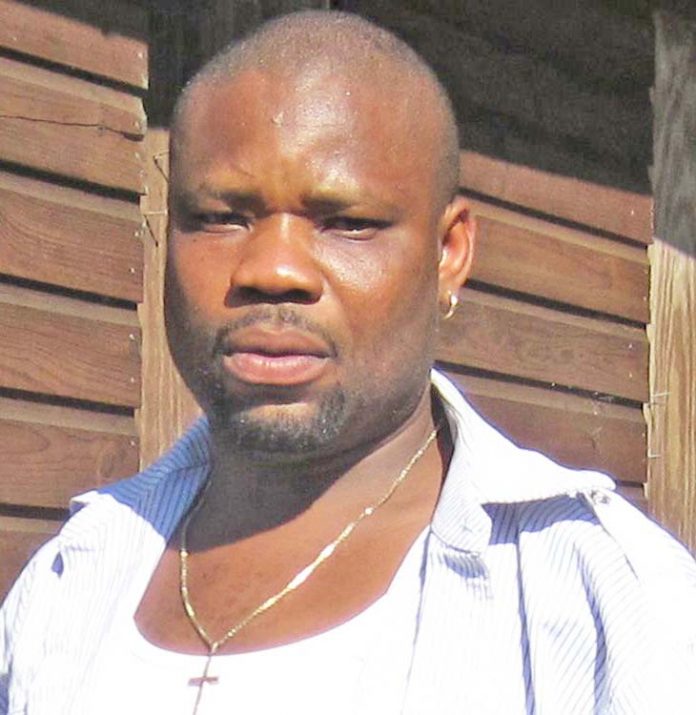 After a Judge ruled that the Police Officers and Government are financially liable, Government is yet to determine the value of the monetary compensation to be awarded to the estate of Oscar Bartholomew, who died after a police beating in 2011.

A civil suit for wrongful death was filed by Attorney-at-law Derick Sylvester eight years ago on behalf of Bartholomew’s estate. The defendants attorneys’ request to stay the matter until the criminal matter was completed was granted, which included an inquiry to determine the factual circumstances surrounding the death.

The civil matter was heard in November 2016 and in May 2019, an oral judgement was delivered by Justice Wynante Adrien Roberts and the court ordered assessment of damages.

“I filed for assessment of damages in June 2019, I couldn’t get a date for that matter to be placed before the Master every month. I wrote to the Registrar repeatedly and threatened to copy to the Chief Registrar,” Attorney Sylvester shared during a social media programme last week.

Sylvester said his inquiries into why the matter could not be heard, revealed that the files could not be found.

He revealed a surprising fact that the two scanned files were not forwarded to the Master even though there was acknowledgment of receipt by clerk.

Therefore, his staff scanned the documents to enable a hearing.

Subsequently, a date of March 25, 2020 was given but due to the limited State of Emergency, the matter was adjourned to last Monday (June 29, 2020). The case was again adjourned to July 29, 2020 to allow the defendants time to file for application to bring in an expert. Sylvester said however, the reason for the expert at this stage of the matter was not disclosed.

Attorney Sylvester said in 2014 and 2015 he wrote to the former Attorney General Elvin Nimrod for an amicable resolve to which he responded to the latter in part, “in this connection whilst I appreciate the invitation to compromise the suit on amicable terms, I consider that having regards to the matters I have just indicated, a settlement in the manner and of the kind you propose will be unwise in the circumstances.”

The Judge ruled that the Police Officers and Government are financially liable, according to the evidence and witness testimony presented in the case.

However, Rudy Felix, who was the diarist on duty at the time of the beating of Bartholomew in a holding cell at the station, was discharged from any financial responsibility. He was one of the five Police Officers implicated in the death.

However, the Judge in the civil case held Hazard liable for the death of Bartholomew and he along with Gibson, Sylvester and Garness will have to pay personal damages, according to the High Court judgement.

Reports are that on Boxing Day in 2011, 39-year-old Oscar Bartholomew, originally from Saint David, was on vacation from Canada with his wife when they visited the Saint David police station for her to use the bathroom.

Bartholomew reportedly mistook a female police officer for an old friend and gave her a spirited hug to which she yelled “rape”. The police officers who witnessed the event viewed the hug as an assault against an officer and arrested Bartholomew.

The wife emerged from the bathroom to hear her husband screaming inside the building and the next time she saw him he was being carried out on a stretcher and then taken to the hospital where he died.

Medical evidence showed that Bartholomew was rendered unconscious and fell into a coma after the beating by police officers.