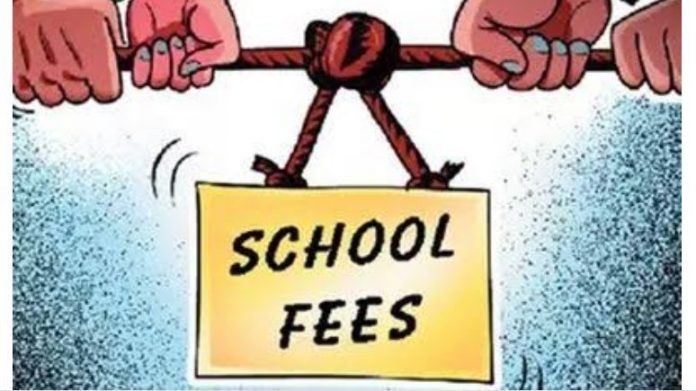 The entrance fees attached to various public schools are to be removed effective September, when the new school term commences, as disclosed by Prime Minister Dickon Mitchell.

He made the disclosure during last Friday’s airing of an interview on the Narrative, a new current affairs programme hosted by Calistra Farrier. This is among election campaign promises the National Democratic Congress (NDC) listed to implement once elected to office.

The new Minister of Education, Youth, Sports and Culture Senator the Hon David Andrew, in an

interview with the Government Information Service (GIS) noted that as people sought clarification on the Prime Minister’s pronouncement about school fees “we have treated with that. So, in the coming school term, there would be no fees applied as indicated by the prime minister.”

The former chief education officer continued, “However, there are going to be meetings with schools to iron out kinks because we are aware that in some schools some fees have been aggregated so some schools include fees for ties and some parts of the uniform in some registration fees.”

The Minister stated that if there is a charge for a tie, for instance, “that’s a charge that we obviously accept that we are prepared to have people pay.” He went on to acknowledge that “there are some nuances with security fees and special arrangements that some schools make.”

Therefore, he noted that this would require the Ministry to adjust its policy, further stating that after discussions with education stakeholders, who were notified via an internal circular, “as a Ministry and Government, we would be able to more appropriately guide the actions that support our commitment.”

term, discussions would be had to decide on how they proceed. While during the Revolution secondary

education was free, entry school fees vary from school to school in recent decades. At the pre-school

and primary levels the cost is under $100, while at the secondary level the average is $350. These fees cover graduation and other expenses.

President of the Grenada Union of Teachers Jude Bartholomew in a comment on this issue during the election campaign last month, noted that while there are established fees by the Ministry for registration for instance, at around $75, the other fees at the secondary level cover among other things, school tie, games uniform, bible and identification card.

Stating that it must be investigated why fees vary from school to school, the president however noted then that while the Ministry provides a monthly subvention to schools and termly fees are collected, both sources are still insufficient to run schools.

Hence, schools engage in fund raisers and seek donations from parents and businesses to function.

He suggested then that if education in Grenada should be free, according to the both major pollical parties during the campaign, then government should start paying the registration fees and other costs for students to sit examinations offered by the Caribbean Examination Council (CXC). 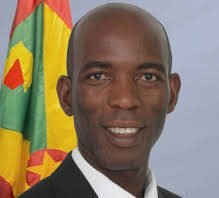 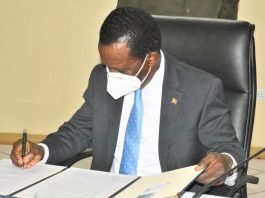 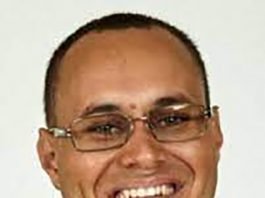