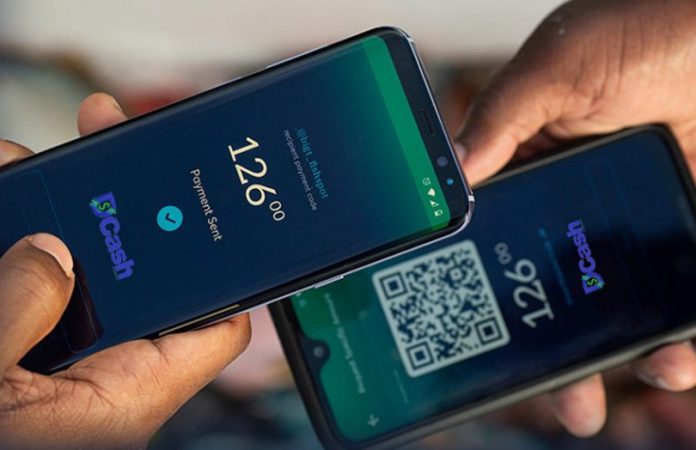 “The future of the EC Dollar is digital, so let’s make history together,” said Governor of the Eastern Caribbean Central Bank (ECCB), Timothy N. J. Antoine, as the bank launched its digital currency pilot, DCash.

DCash is a securely minted digital version of the Eastern Caribbean dollar issued by the ECCB. It is an innovative, real-time payment option available within the Eastern Caribbean Currency Union (ECCU) and offers a safer, faster, cheaper method for making payments and sending/receiving funds to and from other DCash users and merchants.

To enable payment at a DCash pilot merchant, the registered individual will scan the merchant’s or recipient’s QR code with a smart device. This will populate the DCash Wallet application with the merchant/recipient’s ID and the amount of the transaction. You can also manually enter the ID and transaction amount in the DCash app.

Among the benefits of being a DCash user include:

Wednesday’s launch marked a culmination of the project over two years in development after the ECCB first announcing its plans in March 2019.

As part of the launch, Governor Antoine performed the first-ever live DCash cross-border transaction. He reportedly sent $100 DCash from the ECCB headquarters in St Kitts to DCash wallet holders in the three other countries involved in the launch.

The mobile phone app can be used to make payments to merchants or person-to-person payments. The transactions are stored on a blockchain, but any personally identifiable information is kept separately by the financial institutions.

Governor Antoine called on members of the participating states to freely use the app for payments. The digital currency is only accessible by using a smartphone and is not currently available offline.

Merchants pay a monthly and per transaction fee that is claimed to be ‘a fraction’ of the cost of accepting debit or credit cards.