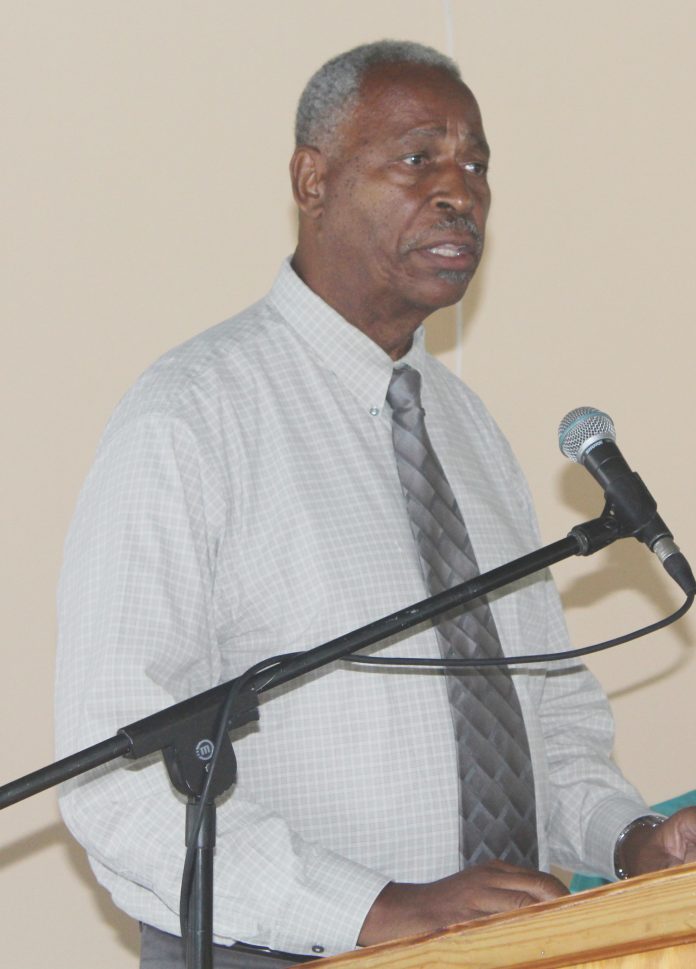 The seat of farmer’s representative in the Senate has recently become vacant as Dr Dunstan Campbell resigned on September 02, 2020, with immediate effect.

According to Senator Chester Humphrey, President of the Senate, as he addressed the Upper House on Friday September 04, his resignation came in the face of some medical challenges that he has been experiencing.

Humphrey expressed that Dr Campbell submitted his resignation to the Governor General after “significant thoughts and contemplation.”

Dr Campbell, who once served as the Food and Agriculture Organisation (FAO) representative for Jamaica, The Bahamas and Belize, served in the Senate for the past two years representing agriculture and fishing organisations.

Reflecting on his contribution in the Senate, President Humphrey said it “was profound, he is of a mild demeanour, quiet but indeed thorough.”

Campbell’s colleague senators paid tribute to him and recognized his contribution.

Labour Senator Andre Lewis, who described Dr Campbell as “a humble comrade,” noted that Grenada did not adequately use his expertise to create policies and long-term plans for the nation.

At Dr Campbell’s last attendance in the Senate (Aug 19), he gave his support and made contribution towards the Praedial Larceny amendment bill, which makes soursop a protected crop and approved stiffer penalties for stealing such produce, among other changes.

He noted that praedial larceny has always been a threat to the livelihood of farmers and the industry itself but cited that the soursop industry can bring great financial reward if the sector is managed properly.

In a local newscast on August 27, former farmer’s representative in the Senate, Keith Clouden, in criticizing Dr Campbell’s performance in the Senate complained that the farming community was not being represented properly. He noted that Dr Campbell has not been meeting with farmers, dialoguing and advocating firmly.

Citing the agriculture sector as critical, Clouden whose performance was also criticized in the Senate, suggested that the farming community may have to look to elect another individual to give them better representation to “challenge the government.”

In response, Dr Campbell admitted that there are many issues to be addressed but noted that the absence of formal associations within the sector made his job difficult.

Campbell, who replaced Clouden after his 15-year stint, was elected to serve in the Senate by representatives of various organisations in 2018.

had the second highest votes behind Dr Campbell. Noting that Church is an agriculture economist,

Clouden said he will make a great contribution to the Senate as a farmer.

Dr Campbell, who is a former UWI lecturer, has served on various agriculture boards and organisations regionally and internationally.