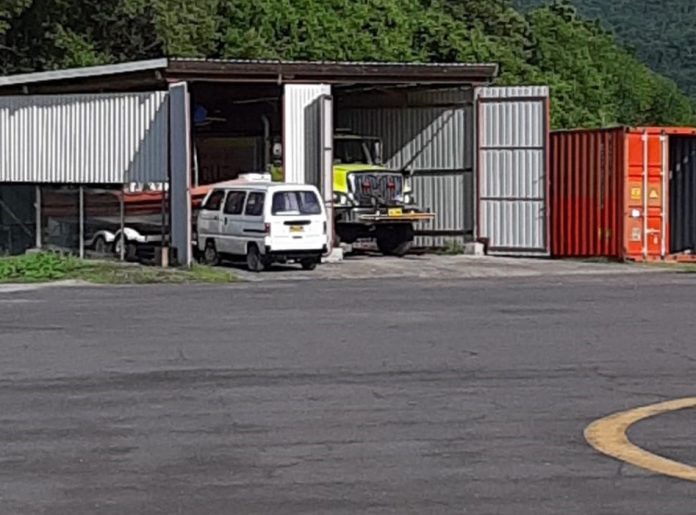 The Fire Brigade in Carriacou was recently put to the test to attend to two situations simultaneously.

Reports are that the lone fire tender for domestic fires on the island, was extinguishing a fire in Grand Bay, when the Officers were alerted that a plane was heading to land in Carriacou.

The situation in Grand Bay was apparently caused by the burning of the bushes in the cemetery which set a huge tree ablaze posing a threat to the area. The Fire Brigade was then called to attend to the situation.

While there, the Police got word of an unscheduled chartered flight making its way to Lauriston airport.

According to our reliable source, time was of the essence as the Fire Tender had to be refilled before leaving Grand Bay for the airport in Lauriston. This required the plane to circle for at least 20 minutes before landing.

It was brought to light that the fire tender, which is supposed to be stationed at the airport in Carriacou as part of the requirements, was taken to the Maurice Bishop International Airport (MBIA) to be used as back-up since January.

An official at MBIA confirmed to The Grenadian Voice that the fire truck was moved from the airport in Carriacou since the beginning of the year. However, it was returned last week Friday.

The situation in Petite Martinique still remains grim in relation to domestic fires since the residents there are relying on “the bucket brigade and stand pipes.”