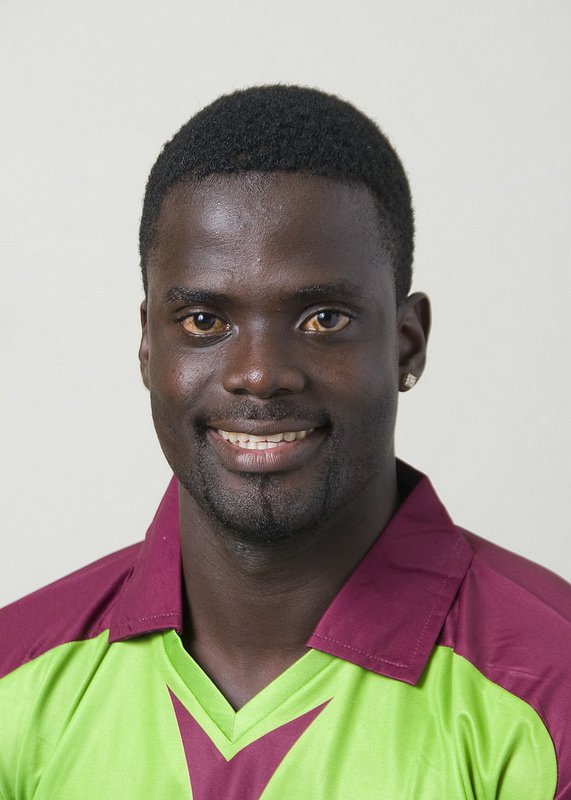 Grenada’s aggressive and hard-hitting wicket keeper /batsman Andre Fletcher, and fast bowler Preston Mc Sween will tour New Zealand with the West Indies team for a series for a series of three T/20 and two test matches in November and December.

Fletcher gets the chance to play for the West Indies T/20 for the first time since 2018, while Mc Sween is a reserve in the test team. It’s the second time Mc Sween is chosen by Cricket West Indies selectors to tour with the test. He travelled with the team which lost the series against England in September two matches to one.

According to Cricket West Indies it agreed to the tour in principle, subject to final details on medical and logistical protocols of CWI, New Zealand Cricket and Government of New Zealand.

In the Test squad there is a return for left-handed batsmen Darren Bravo and Shimron Hetmyer, as well as all-rounder Keemo Paul. Bravo’s highest Test score of 218 came at the University Oval in Dunedin in 2013. A group of reserves will also travel to help prepare the Test Squad during the quarantine period and training camp as well as cover for injuries.

Andre Fletcher, the experienced wicketkeeper-batsman has been named in the T20I squad for the first time since 2018. There is a maiden call-up in this format for Kyle Mayers, the all-rounder, who performed well in last month’s Caribbean Premier League (CPL).

In a Press release, Cricket West Indies (CWI) said All-rounder Andre Russell and top order batsmen Lendl Simmons and Evin Lewis have opted not to participate in the tour. and CWI fully respects their decision to choose to do so and states that this will not impact consideration for future selection.

The CWI Selection Panel indicated this upcoming series will form part of the overall planning towards defending the ICC World T20 title. The panel outlined that they will continue to monitor closely the progress of spin bowler Sunil Narine and all other players in the lead-up to the global event