GPA says Hillsborough ports facility is not for sale 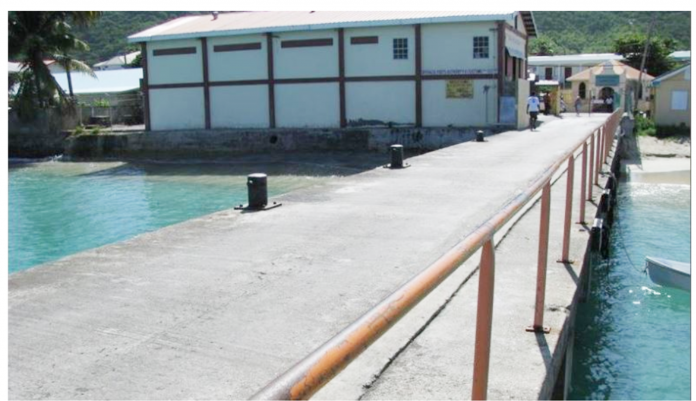 The Grenada Ports Authority (GPA) clears the air on reports that its facility in Hillsborough is being leased to a foreign entity.

In a press release, the GPA is alerting the public that statements that its property, the old port facility in Hillsborough has been sold or leased, are false. “The port facility at Hillsborough is still the property of the Grenada Ports Authority and by extension the State of Grenada.”

This follows utterings in different circles that the old port is now in the hands of a Chinese company. There are also complaints that the inactivity of the old port facility has negatively affected business in Hillsborough since a new port was recently constructed on the opposite side of Carriacou in Harvey Vale against the backdrop that the one in Hillsborough was beyond repair.

The GPA said it remains the owner of the old port facility and that it currently has plans to renovate the old warehouse building for its future endeavours as well as to address the concerns of the jetty.

However, business people in Hillsborough are calling for details on the arrangement to repair the facility.