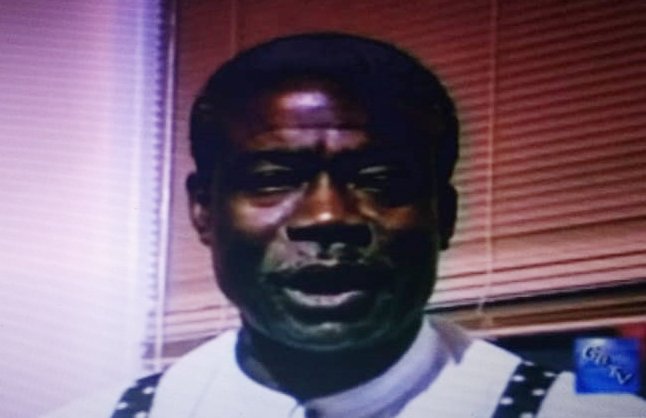 An official funeral is being planned for Sir Rupert Philo an Antiguan calypsonian who used the sobriquet ‘King Swallow’. He died on Friday September 11 at the age of 78 after a  prolonged battle with kidney illness.

Swallow, who won several crowns in his career, held the Antiguan Road March title five times and was knighted for his sterling contribution to culture and calypso.

His many political and social commentaries include – Fire in the backseat, Satan coming down and Subway jam. In 1979 he documented Grenada’s Revolution with the song ‘Coup d’etat’ (We want freedom) in which he warned Maurice Bishop that “the same people who put you up are the same people going pull you down.”

In 1985 in an honourable gesture he was part of the calypso to raise funds for Africa project as he joined the Caribbean group of artistes to perform ‘Now is the time.’ The artistes raised the funds in support of efforts to curb the humanitarian crisis in Africa at that time.

It was 10 years ago September 15 (2010) when he performed at the funeral of top Montserratian artiste The Mighty Arrow who succumbed to a brain tumour.