Grenada Stands to Shine in CONCACAF 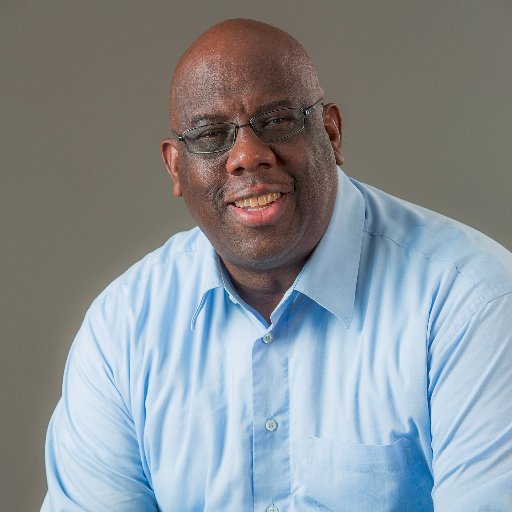 “Grenada stands to shine in our region and that brilliance is seen by many within the Confederation of CONCACAF”. These were the words of Howard McIntosh, Project Manager in CONCACAF and former FIFA Development Officer for the Caribbean region.

McIntosh was a virtual guest to the Grenada Football Association (GFA) Annual General Meeting, speaking on behalf of CONCACAF President, Victor Montagliani who unavoidably could not attend. He extended greetings on behalf of the CONCACAF chief and his executive council as well as officers of the Confederation.

In his address to members McIntosh reminded the GFA of its many achievements in football including the Senior Men’s and the Girls Under-20 Teams which both qualified for the final stages in CONCACAF competitions. “Your Spice Boyz and Spice Girls have made this little island proud and as a Caribbean man myself, I am extremely proud of my adoptive home” He said.

McIntosh reminded the members in attendance that they stand to shine within the region and must be prepared to do the hard work to sustain that attention. He urged clubs to seek the highest standards in development both on and off the field and reminded all that CONCACAF stands ready to work even closer with the GFA.

“President Montagliani is aware of the work you are putting into football development here in the Spice Isle and believes that with guidance from your wonderful strategic plan, you are poised to shine in our region,” Mc Intosh stated.

He however warned against complacency and disunity and called on all the members to work together for the common good of the association.

“We do not expect you to always agree on the approach to football development, but I warn each and every one that Grenada is destined for greatness and that greatness I am speaking about will only come from a united effort,” said the former Jamaican Football Federation Technical Committee Chairman.

The GFA Annual General Meeting comprised members of the ten Premier League Clubs, and three delegates from each of the four football conferences.