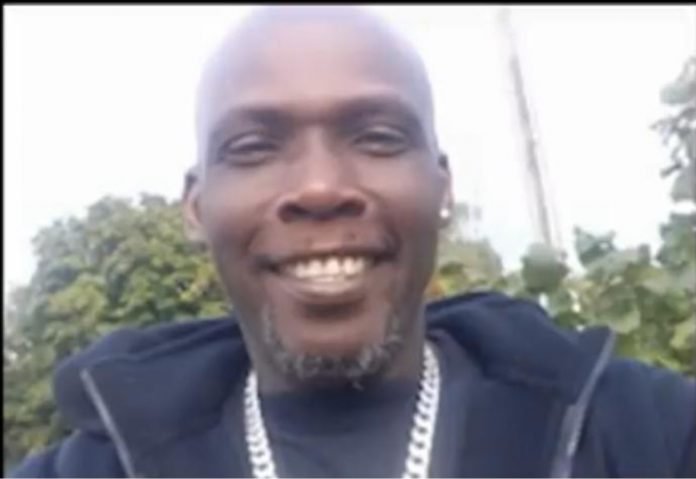 “Quiet and dedicated to the job” was how Grenadian Dunbar Horsford was described by colleagues, following his subsequent passing after an incident on the farm where he worked in Canada.

On Wednesday, the Ministry of Labour confirmed the passing of Horsford, who hailed from Dudmar, Saint David. He left Grenada in June of this year to take up duties in the Canada/Caribbean Seasonal Agricultural Farm Workers Programme which he was a part of for the last eight years.

The Grenadian Voice has obtained mixed reports as to the circumstances leading up to his death.

According to a news release from the Ministry, Dunbar “reportedly suffered a medical discomfort on his way back to his bunker on Monday, after the completion of his daily tasks. He was taken to a nearby hospital where he died [and] the cause of death has been identified as cardiac arrest.”

Another report stated that after completing his daily task on the farm, Dunbar was heading back to the bunker when he apparently lost control of the tractor he was driving, which plunged into a ditch and he was rushed to a nearby hospital where he was pronounced dead.

However, a third report stated that after losing control of the tractor, Dunbar jumped out, fell, and the machine passed over his head.

On Wednesday, it was reported that Dunbar’s work mates laid flowers at the site of the incident. The three other Grenadian workers were given time off to mourn the loss of a colleague.

The Ministry of Labour in the news release said it received the sad news on Tuesday morning from the OECS Eastern Caribbean Liaison Service in Canada that administers the programme in Canada on behalf of the OECS.

Minister for Labour, Hon Peter David expressed sadness on the passing of Mr Horsford, and extended condolences to his family and  his colleagues  on the farm in Canada. It was revealed that all the workers are covered by insurance which should assist the family in repatriating the body.

Permanent Secretary in the Ministry of Labour, Lima Frederick and Labour Commissioner, Mr Cyrus Griffith were expected to visit the family of the deceased this week to offer support and express their condolences.