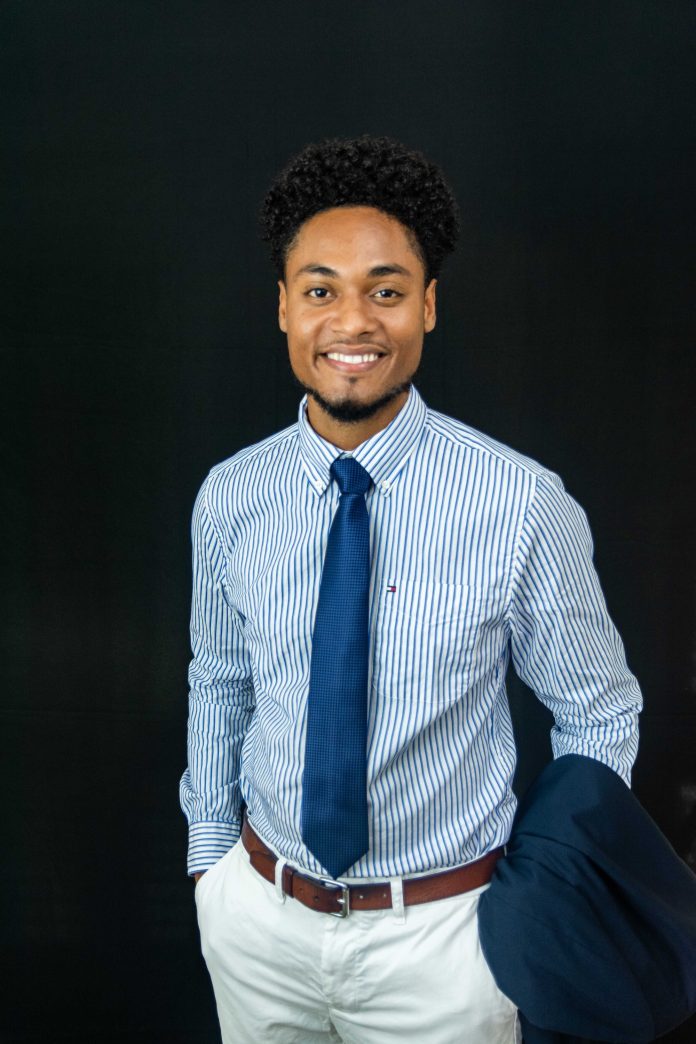 The Chevening Scholarship winner for Grenada was officially announced today in a news release from the British High Commission in St George’s.

Olvine Holas won the award for Grenada, joining eight other awardees across the region from Antigua and Barbuda, Barbados, Dominica, Saint Lucia and Saint Vincent and the Grenadines. Olvine will be pursuing an MSc in International Business and Emerging Markets University of Edinburgh.

Resident British Commissioner to Grenada, Ms Wendy Freeman, said “I am delighted that Olvine has been awarded a Chevening scholarship this year for Grenada. This is heart-warmingly good news and on behalf of the British High Commission Saint George’s, I would like to wish Olvine all the very best in his academic endeavours. I would also encourage other Grenadians to take advantage of this opportunity when the application period opens in September.”

The Chevening Scholarships scheme is the global scholarship programme of the British government. The Scholarships are awarded to exceptional individuals with leadership potential, enabling recipients to study one-year Masters Courses in a range of subject areas at UK universities.

The Scholarships are funded by the Foreign and Commonwealth Office and aim to support UK foreign policy priorities by creating lasting positive relationships with future leaders, influencers and decision makers.

Applications for 2021 to 2022 Chevening Scholarships will officially open on September 03 and close on November 03, 2020. Interested persons will be able to apply at www.chevening.org/apply.

Other 2020 Chevening Scholars are:

Simone Dias pursuing an MSc in Urban Regeneration and Development at University of Manchester.

Toni Thorne pursuing an MBA Masters in Business Administration at University of Cambridge with The Cambridge Commonwealth, European & International Trust.

Danielle Howell pursuing an MSc in Coastal and Marine Resource Management at the University of Portsmouth.

Naomi Matthew pursuing an MSc in Development Economics at University of Nottingham.

Keryn Nelson pursuing an MSc in Media Communication and Development at London School of Economics and Political Science.

Saint Vincent and the Grenadines