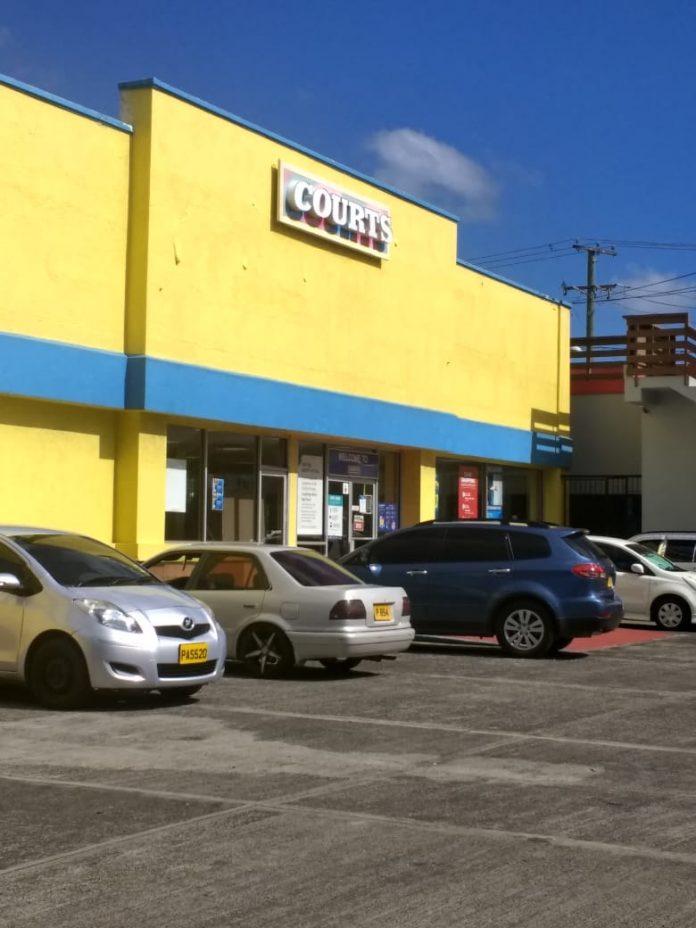 The Grenada Technical and Allied Worker’ Union (GTAWU) is very concerned that in this period of challenges brought on by COVID-19, COURTS (UNICOMER) Grenada is bent on creating industrial challenges for Grenada.

According to GTAWU, the Company has summarily retrenched a worker without giving the required notice to the Union as stipulated in the signed Collective Labour Agreement (CLA).

Reports are that the worker was called to a meeting and informed about the retrenchment and instructed to leave the premises immediately.

GTAWU says “the Company has demonstrated that it does not intend to respect the Laws, Unions, and people of Grenada. The Company has decided that despite having a signed agreement with GTAWU, it violated the said agreement without any considerations for good Industrial Relations in an effort to try and weaken the Union in this period of the COVID-19 pandemic.”

The signed CLA between the parties sets out the procedure to be followed whenever the Company is looking to engage in Redundancy and Retrenchment.

The Grenadian Voice learnt that the worker was the Information Technology Manager. We spoke to the local Branch Manager who promised us a response by way of a press release, but up to press time that was not forthcoming.