HomeEditorialHello to our new Minister of Youth
Editorial

Hello to our new Minister of Youth 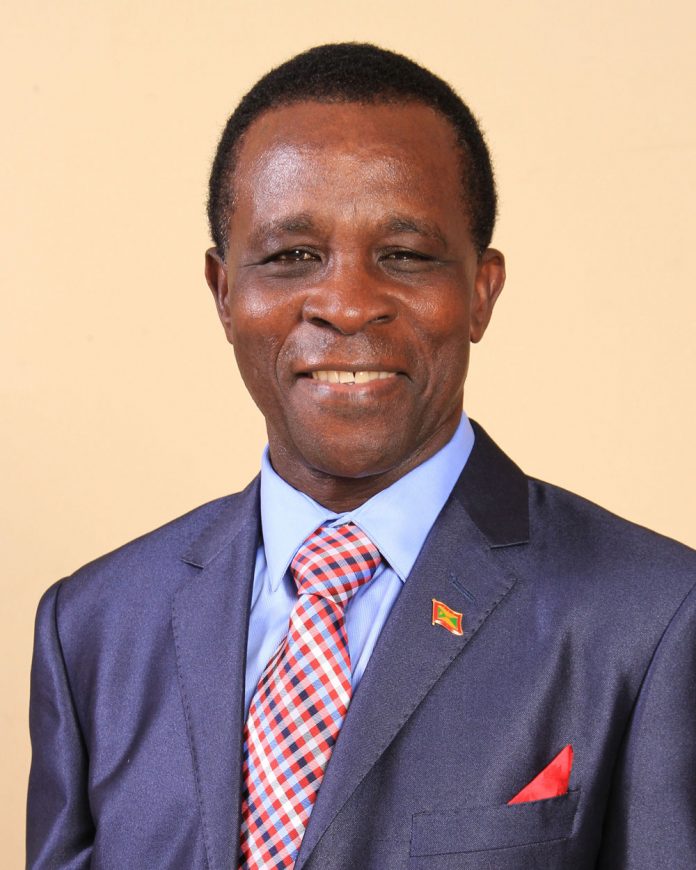 Anyone seeing Sammy Buddy, a 15-year-old student of River Sallee; Davina Felix, 15 years old of St Pauls; 15-year-old Akeem Pierre, 14-year-old Ruth Andrew and 12-year-old Reynold Street? These notices of young people not being in their regular place of abode are now cause for concern. As we go to press, The Grenadian Voice welcomed the Police notice that Sammy Buddy has returned to her home. In some cases the notices revealed that these young people voluntarily removed themselves, which is our understanding that they ran away from home. This leads to the question ‘what is happening with these teenagers?’

We are aware that the Child Welfare Authority is working hard to protect children; but with all the outstanding problems that seem to be recurring, the attention must now be shifted from the Authority to the overall system that governs what they do. People must now take a deep look at the conditions that exist in the very homes that these young people are running away from with the intention to correct any problems that exist. Then again, how is the Foster Care Programme working? Are the different abuses continuing in the very homes where young people were placed supposedly in safety? Who is listening to their stories?

The Prime Minister has seen it fit to take on the responsibility of the Ministry of Youth which may very well be a first in the history of Grenada. He seems to be on the right track when it comes to listening. This is based on the fact that he is promising to ‘put right’ some of what the young people were seeing as ‘wrongs dished out to them’ as posted on social media. The Prime Minister, in extending an olive branch, has put in place a system to look into the IMANI training programme with the hope of keeping it in the two-year framework that was the initial intention. The young people who were quite excited about the programme, are now asking “after IMANI then what?”

With the Prime Minister’s promise that young people should not be IMANI for life, we await the next move to empower them at the end of the training.

A video which was on social media this week showing what looks like a nine-year-old boy being man-handled by his mother, may very well be a case of her trying to subdue him to keep him from running away since it was revealed that he sometimes had to be tied with rope. The other side of that story may never be made public by the people who know it, so the video can only be judged by what meets the eye and this shows that there is need to pay attention to the situation with children before reaching the IMANI age. If there is a shortage of foster parents in our nation, how about going back to the ‘Sapodilla Home’ concept. Sometime ago we focused on the question “Just who is watching out for our children?” which got some attention even in the Senate. It was one of our editorials that highlighted the need for helping young people as they deal with the many trials and tribulations that exist in the world and the pressure of teenage years. The new normal for children as accepted today comes with a lot of baggage in relation to what is experienced in their homes. Some parents and guardians have the propensity to be very careless with their actions in the presence of children.

People have chided those who post negative things on social media which in a lot of cases defy all laws that govern media practitioners. But the truth is, postings on social media are here to stay and the sooner we wake up to that fact, is the better for all of us. There is no point in complaining about the posts, which will continue. Our suggestion to the ‘powers that be’ is to ‘fight fire with fire’ by using the same media to promote the positive side. Post some success stories coming from the Father Malligan Home and other Juvenile Centres so they will not be seen as a holding cell for delinquent children.

We all need a little counselling at times, so it might help by making it readily available on social media by those highly qualified people. Shouldn’t they be the ones to design programmes to curb child abuse and domestic violence which children witness in the very home where they live? Efforts should also be made to reach as many young people as possible. The counsellors, most likely, are following the rules that govern their operation; but a quick survey will show that the time has come to go back to the drawing board to review the success of the counselling programmes that exist. Then maybe they will agree on a different approach to change the young people’s mind set. Let’s not give up on our children!