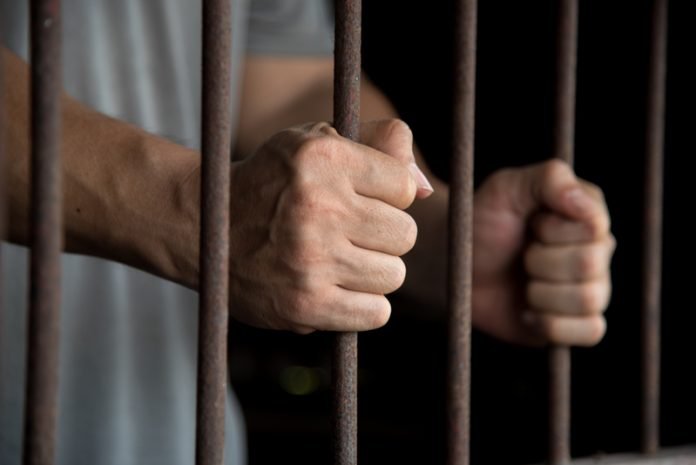 The recent death of an inmate serving a life sentence at Her Majesty’s prison, is said to be from complications of the advanced stages of cancer.

Recently, 55-year-old Francis Douglas Forbes of Saint Andrew was found in his cell with his throat slit. It is believed that he used a “milk tin,” which inmates use to peel fruits, to inflict the wound on himself.

He was then taken to the General Hospital where he was treated and according to the Acting Commissioner of Prisons, Superintendent Damian Lee, the report from the medical doctor was that the injuries sustained were not life threatening.

However, the inmate remained warded a few days due to complications brought on by cancer which was said to have spread to several of his organs. It was reported that a tumor was found on his liver. The inmate died at the General Hospital on Sunday (Jan 24) due to bilateral pulmonary thromboembolism (blood clots) and multiple metastasis.

Superintendent Lee pointed out to this newspaper that in the past month, the inmate frequented the hospital due to his illness and is of the opinion that the attempted suicide possibly was due to him being in constant pain.

Lee said it was not expected that the item used was going to be used as a weapon, pointing out however that inmates have been creative in the items used to create weapons. He said even toilet paper is used to make rope. Thus, the Acting head said the prison’s security measures are constantly being reviewed as the incident is of concern to officials.

He however expressed hope that the programmes at the prison will help inmates to use their creativity for positive things.

The deceased who spent time at the mental hospital, was serving time since 2005 for non-capital murder and had already spent 15 years in prison. His case involves the killing of his girlfriend and concealing her body in the bushes. It was only after he confessed to Grenville Police Station that the body was discovered.