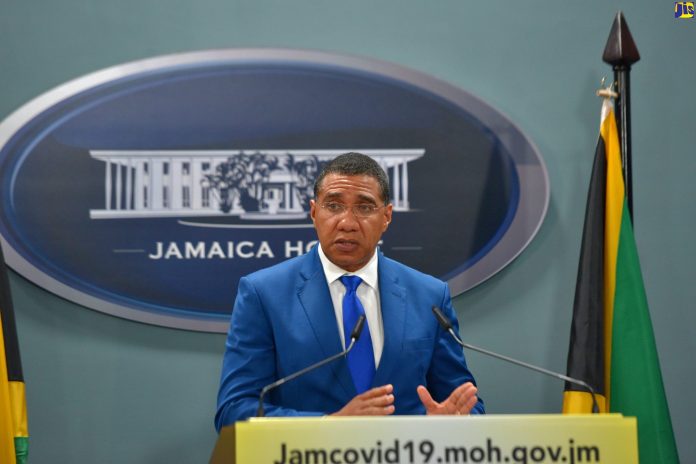 A second wave of COVID-19 has already proven to be more deadly than the first in Jamaica.

Over the last two weeks especially, the relaxation of COVID-19 measures, coupled with general non-compliance of residents, has pushed to number of cases above 5,000 and has also led to a doubling of COVID-19 deaths.

Fatalities on the island stood at 75 as of September 22, up from 33 on September 07 and according to Health Minister Dr Christopher Tufton, the island will not see the peak of the second wave until November. So, several more Jamaicans could die before the island begins to flatten the curve for the second time.

The dramatic spike in cases and deaths has been largely attributed to campaign events surrounding the September 03 general election. While Prime Minister Andrew Holness had suspended campaign activities after concerns had been raised, it is said that the Jamaican political culture is not one that is always in agreement with social distancing protocols. And thus, despite the suspension, hundreds of Jamaicans still gathered in large groups, rallying behind their favorite politicians before, on and after Election Day.

Over the past weekend, it was reported that some 600 people attended a ‘set up’ or wake to remember the mother of popular Jamaican entertainer Beenie Man. The report said the Police intervened and broke up the large gathering.

Despite the staggering rise in numbers, there seems to be no plan to impose harsher restrictions. Prime Minister Holness has reiterated several times that the island’s economy cannot afford another lockdown, and Jamaicans will have to follow the mitigation rules if they want to beat the virus.

Since the beginning of the second wave, the overall message from the government has been for Jamaicans to “learn to live with COVID.”

On Tuesday evening, the newly appointed Minister of Education Fayval Williams announced the in-class opening schools scheduled for October 05 has been shelved indefinitely. Instead of in-class learning, schools will use a combination of virtual approaches to reopen.

In the meantime, the United States has once again committed to helping the island in its COVID-19 response as the US Southern Command’s (SOUTHCOM) gifted Jamaica a 70-bed, fully medically equipped mobile field hospital.

The facility, which is worth US$753,000, was transported to Kingston on September 19 by the US Air Force. It is being assembled in the parish of Saint Andrew and should be completed by September 24. Three additional field hospitals are also to be set up, another in Kingston, one in Falmouth and one in Mandeville. One of the three is being funded by the Canadian government.