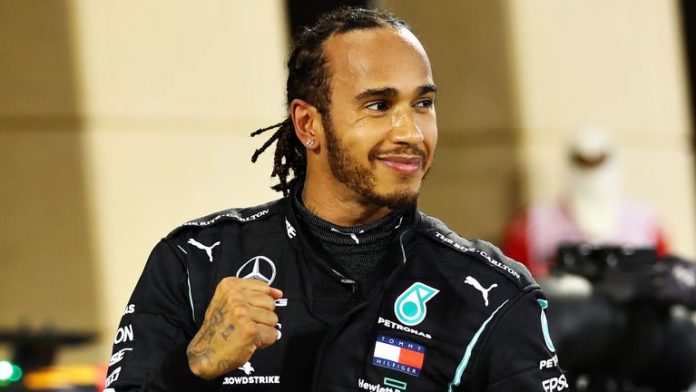 His team, Mercedes, said the Briton woke with mild symptoms on Monday and returned a positive result at a subsequent test and again at a retest.

Hamilton, who is now self-isolating, won the Bahrain Grand Prix at the same circuit on Sunday.

The 35-year-old said he is “devastated” to miss Sunday’s race.

“I’m gutted not to be able to race this weekend but my priority is to follow the protocols and advice and protect others,” he wrote in a post on Instagram.

“I am really lucky that I feel OK with only mild symptoms. Please look after yourselves out there. You can never be too careful.”

Sunday’s race will be the first Hamilton has missed since his F1 debut at the 2007 season-opening race in Australia.

He must return a negative test before returning to the paddock and therefore is a doubt for the final race of the season in Abu Dhabi on 13 December.

Mercedes said Hamilton was tested three times last week, including on Sunday at the Bahrain International Circuit, and returned a negative result on each occasion.

However, as well as waking with mild symptoms on Monday, he was also informed that a contact “prior to arrival in Bahrain” had tested positive.

Hamilton is the third F1 driver to test positive for coronavirus this season following Sergio Perez and Lance Stroll. 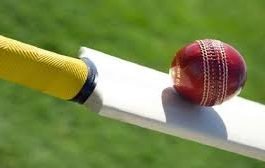 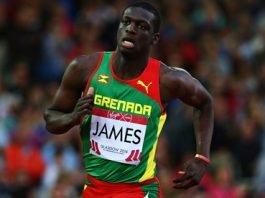 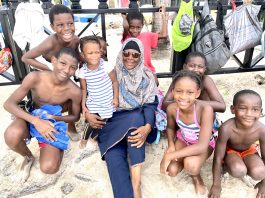