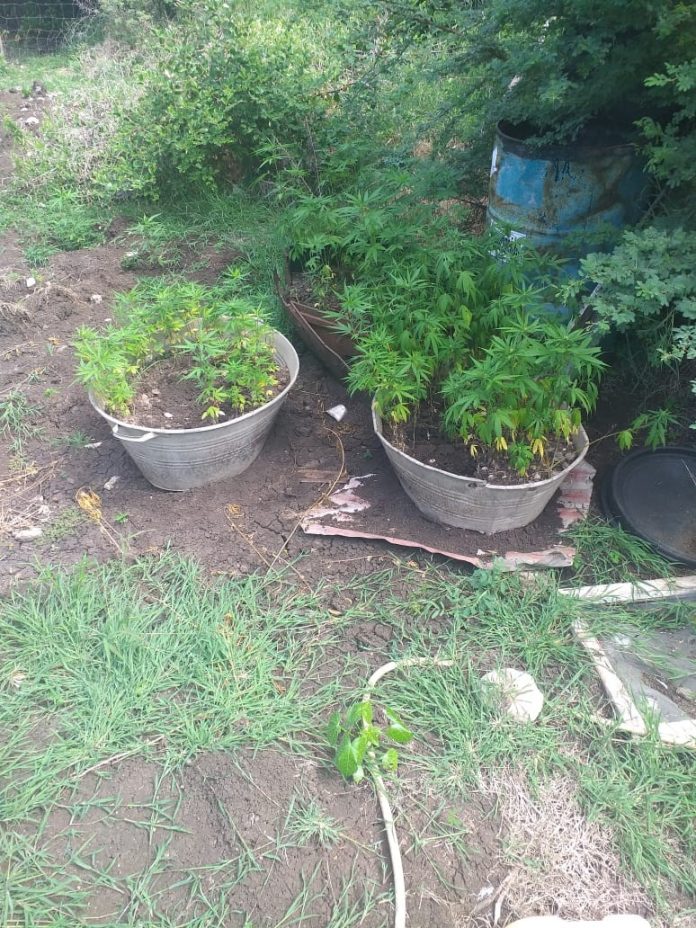 A total of 385 cannabis trees were uprooted in the Sabazan area by the Royal Grenada Police Force (RGPF) during a mid-morning field operation on Wednesday. Some plants were in large pots, while others had been transplanted to the field.

The trees ranged from six inches to five feet tall, according to a release from the Office of Community Relations, Professional Responsibility and Audit. As of press time on Thursday, no arrests had been made while RGPF investigations continue.

The Sabazan area is recognised as an important Amerindian settlement site. The ruins in the vicinity include an old cistern system and deep well, indicating the history of agriculture and access to water for crops. 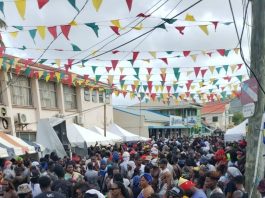 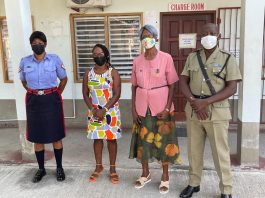 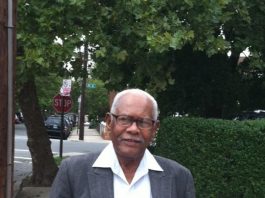