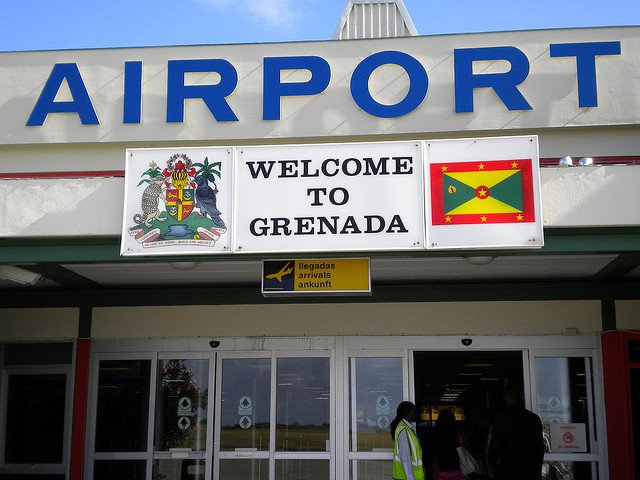 Hon Dr Clarice Modeste Curwen announced at Tuesday’s post Cabinet press briefing that “there has been a downgrading” at the Maurice Bishop International Airport  (MBIA) “but, the airport downgraded after recognising that it did not have all of the substances with which to put out any unforeseen fire” on larger planes.

Later on Tuesday, the GAA issued a statement explaining why this affected the “category status for Fire Rescue capabilities for larger aircraft” and, in accordance with International Civil Aviation Organisation standards, the GAA advised the airlines of the insufficient firefighting supplies. This resulted in the cancellation of one Virgin Atlantic and two British Airways flights this month.

GAA general manager Wendy Francette-Williams, noting that “safety and security remain our foremost guiding principles,” said “the decision taken was the correct one.”

Orders for the supplies were made on August 27 and expected to arrive prior to the arrival of the larger planes. However, the GAA was informed on October 07 by the suppliers that due to “logistical problems” the shipment date is now October 15.

“The airport had some of that (firefighting material) in storage and when they tested it recently they realised it was not satisfactory. Maybe in storage it had deteriorated to some extent and could not be used,” Minister Modeste Curwen suggested.

Francette-Williams said the delayed shipment of foam and dry chemicals is expected to arrive on island October 22.

“We look forward to resuming the facilitation of Category E aircraft like those operated by British Airways and Virgin Atlantic in the not too distant future,” she said.

The change in category status for Fire Rescue capabilities at the MBIA does not impact other airlines, the Minister added, as they have smaller aircraft.