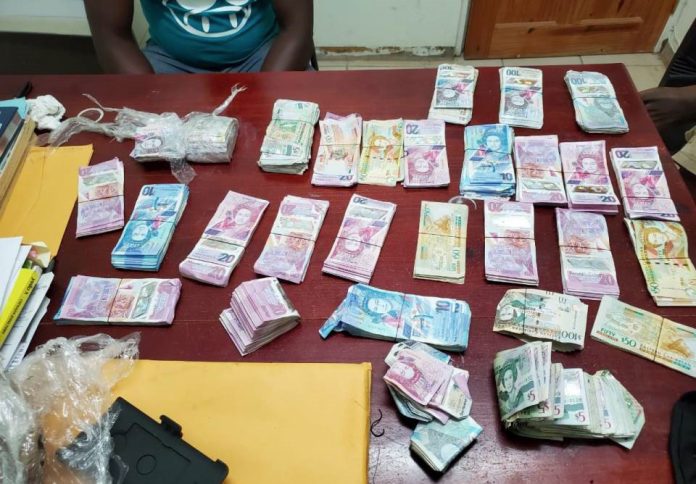 The Coast Guard intercepted a fishing vessel outside Mt Pleasant, Carriacou on July 19, 2020 and a search of the men and the fishing vessel turned up more than $71,000 (EC) in cash.

The two fishermen 29-year-old Erskin Heuton of Beaulieu and 40-year-old Victor Vesprey of Belle Vue, Saint George were apprehended and jointly charged with the offense of Money Laundering. They pleaded guilty on Tuesday July 21, 2020, at the Carriacou Magistrate’s Court.

The money has been forfeited to the State.