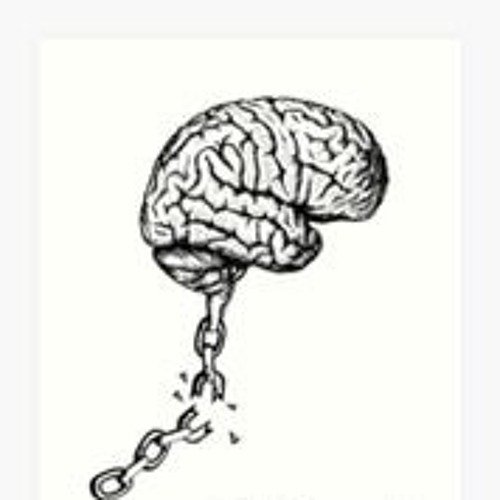 I was intrigued when I read in a section of the Barbadian media that Prof Clive Landis, a “non-Caribbean” person is “tipped” to succeed The Most Hon Eudine Barriteau as principal of University of the West Indies (UWI) Cave Hill Campus. Before getting into the substance of the matter, I want to record my thanks to Prof Barriteau for her scholarship, leadership and inspiration. We should all wish her well.

As a past enthusiast of the Barbados Turf Club, I am familiar with “tips”, that is, a runner selected by a knowledgeable person to have the most likely chance of winning. I reflected on who best would know the outcome of this academic race and I thought of the UWI Vice Chancellor and the Barbados Minister of Education.

I cannot conceive that Sir Hilary Beckles, as a historian, chair of the CARICOM Reparations Commission and author of ‘Britain’s Black Debt: Reparations for Caribbean Slavery and Native Genocide’ would be insensitive to the psychosocial implications of appointing a white Englishman to lead Barbados’ preeminent educational institution.

Neither would I believe that Santia Bradshaw, as a young progressive Minister of Education, who has challenged the perceived elitism of the Barbados Secondary Schools’ Entrance Examination (11-Plus) could be party to this; especially after PM Mottley took to UK TV about the problem of “mental slavery” and renewed calls for reparations from Britain.

It is unfathomable that in the same year Barbados is to become a Republic we would bypass the entire pool of Caribbean human capital to recruit a relative ‘stranger to our shores’ to chart our intellectual and developmental future. Furthermore, how could we seat an outsider at the majestic ‘Golden Stool,’ a building whose design speaks to our Ashanti heritage and is a symbol of African cultural identity, social unity, moral and spiritual integrity? That to me is as ludicrous as retaining the statue of Lord Nelson in Bridgetown.

I struggled in my effort to put this possible appointment into context. I tried to be open minded: to look at this through a ‘colour-blind’ lens only to receive a proverbial slap from the hand of history. As we recently learned from the Windrush Scandal, the Black Lives Matter protests, and the Royal ‘separation,’ race still matters. As Bob Marley sang, “None but ourselves can free our minds.”

I tried to consider this as a trade-off. I recalled the pride I felt in 2019 to read that Sonita Alleyne, a Bajan Brit became the first black leader of an Oxbridge college, doubly so as she was elected master of Jesus College. But then I thought, if the University of Cambridge could take over 800 years to recruit a black person, why should we rush with indecent haste to recruit a white man, far less one who does not share a cultural affinity? Would such be entertained at Mona or St. Augustine?

I admit that I don’t know Prof Landis and so apologise for any presumptions. I note that he is professor of cardiovascular research and chair of the UWI COVID-19 Task Force; a useful combination as COVID gave the region an economic coronary. However, beyond his research and clinical excellence, we need to determine whether he is a proven leader and manager especially as UWI faces some of its biggest financial challenges because of the same coronavirus pandemic.

As a committed West Indian, a graduate of Cave Hill and Mona Campuses, and schooled in development studies, I appreciate of the role of UWI in Caribbean development. Cave Hill was conceived to serve as the locus of high-level discussion and debate on the issues of significance confronting our nation and region, as well as furnishing options for addressing them. The institution also has a crucial role, alongside the government and private sector, in building our innovativeness.

Beyond being a place of instruction and certification, UWI was founded to formulate new strategies, not only to make itself sustainable, but also to be of service to our region. In ‘Fathering a Nation,’ the Rt Excl. Errol Walton Barrow speaking at the 1968 Cave Hill Graduation Ceremony stressed that, “It is of the utmost importance that our statesmen and scholars, students and scientists should all realise a university institution cannot survive unless it has as its constant goal, service to the communities which support and sustain its activities.” [Emphasis mine]

Cave Hill Campus is a public good because of its substantial contribution to our human resource development and because of its role in building the appropriate infrastructure, culture and norms for economic, social, and technological progress of the region. It is for this reason that successive governments have given tremendous financial support to it as such it must live up to taxpayer expectations.

The person placed at Cave Hill’s helm must be able to captain this intellectual and developmental institution through the increasingly perilous waters. While I have no horse in the race, as locally-bred Incitatus, a Barbados Gold Cup and the first West Indian-born Canadian Grade II winner, taught us, no longer should imported bloodlines be given preference. No one should be able to accuse us of being Afro-Saxons.

Guy Hewitt, a former Barbados High Commissioner to the UK, read sociology and political science at Cave Hill and development studies at the Consortium Graduate School of Social Sciences at Mona. He is Florida-based.