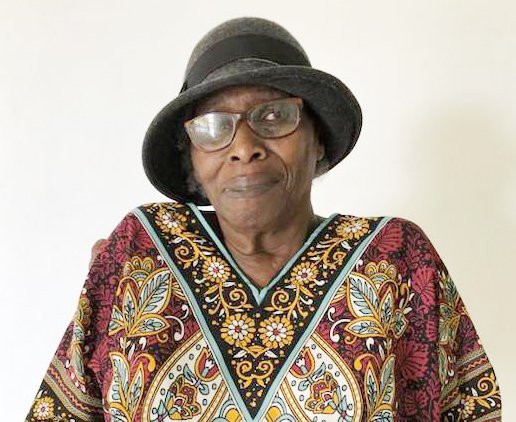 The National Democratic Congress (NDC) expresses sincere condolences to the immediate family and friends of Sister Luret Clarkson, one of Grenada’s most outstanding female trade union leaders and former head of the now-defunct Nursing School, on her passing.

Being in Government and in opposition, during Sister Clarkson’s era of leadership, the NDC recognizes her as an undisputed champion of workers’ rights and justice.

In the period 1990 to 1995 when NDC was in Government, she proved a tough and knowledgeable negotiator; but what stood out the most, was her ability to get the best for the workers she represented.

Having a nursing background, she was a powerful voice and a mover and shaker for better working conditions and facilities for the women and men in that profession.

Above all, Sister Clarkson has left a legacy of leadership that aroused the working class, and in particular, the young PWU members during a time of public sector reform and commercialization of several entities in the public sector. Unions, and more so the PWU, GUT and TAWU fought fiercely against overreaching contract work, outsourcing, and the reinstatement of Public Workers’ pension as written in the Grenada Constitution.

The generation of workers in the late 1980s and early 1990s will recall Sister Clarkson’s leading role in tackling challenges facing labour. Her fight to ensure that workers’ benefits remained, in the face of external pressure to enforce economic reform that put workers at a significant disadvantage.

Finally, as the first female President of the Public Workers Union, she was a trailblazer for women leadership in the trade union movement. Since then the PWU has seen two other distinguished female Presidents in office.

May her soul rest in peace!