One charged in weekend homicides 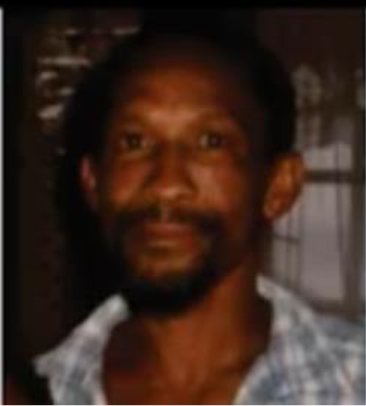 Police have charged one person in connection with two unrelated homicides over the weekend.

45-year-old Allen Thomas of Saint David, also known as “Cabbage,” was charged with non-capital murder in connection with the death of 55-year-old Angus “Snackette” Bleasdille.

Thomas appeared in court on Tuesday, July 14, 2020 and was remanded to Her Majesty’s Prison.

According to the Police, on Friday July10, 2020 just after 9:30 pm, Officers responded to an emergency call of a stabbing incident that occurred at a village shop at Thebaide, Saint David.

On arrival, the victim, 53-year-old Bleasdille, also of Thebaide was found at his residence not too far away with a stab wound to the upper left side of his chest. He was immediately transported to a medical practitioner and was pronounced dead.

Investigation continues into the death of Kyron Tannis of Saint Andrew.

On Saturday July 11, 2020, Police responded to a chopping incident at Gladstone Road, Grenville that occurred about 9:45 p.m.

The victim, 28-year-old Tannis, also of the said address, received a serious chop to the upper part of his body. He was pronounced dead mere minutes after arriving at the Princess Alice Hospital.

Reports are that he was just at the entrance of his home when the incident occurred.