Opportunity for Grenadian writers of fiction 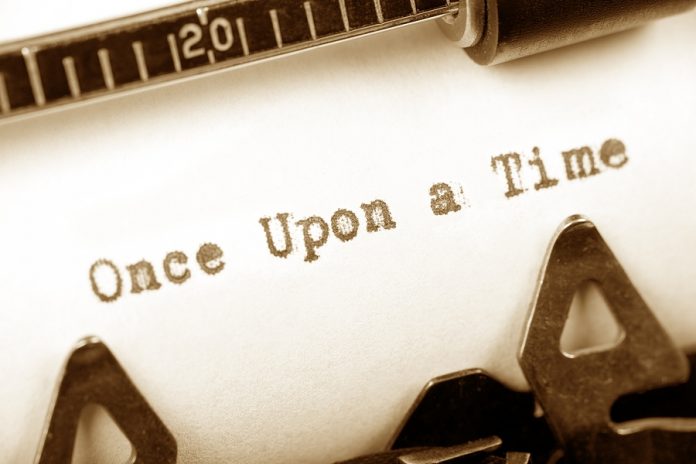 An August 28 notice from the Commonwealth Writers announced submissions will be received until November 01, 2020.

The Commonwealth Short Story Prize is awarded for the best piece of unpublished short fiction (2,000 to 5,000 words). Regional winners each receive £2,500 and the opportunity to be published online by Granta magazine.

As well as English, stories are accepted in the Bengali, Chinese, French, Greek, Kiswahili, Malay, Portuguese, Samoan, Tamil and Turkish languages. Translated entries from any language into English are also eligible. If the winning story is a translation, the translator receives additional prize money.

The competition is free to enter and open to any citizen of a Commonwealth country who is aged 18 and over, according to the notice.

The initiative started in 2012 with the launch of Commonwealth Writers, which is the cultural initiative of the Commonwealth Foundation. The prize seeks out writers to bring stories from new and emerging voices to an international audience; and receives between 5,000 and 6,000 entries annually.

The Prize is judged by an international panel of writers, comprising a chair and five judges, one from each of the Commonwealth regions: Africa; Asia; Canada and Europe; the Caribbean; and the Pacific. The panel selects a shortlist of around 20 stories, from which five regional winners are chosen.

Each regional winner receives £2,500, and their story is published online on Granta, the magazine of new writing. One of the regional winners is then selected as the overall winner, who receives £5,000, one of the highest amounts for an international prize for unpublished short stories.

Entry rules and guidelines are available at www.commonwealthwriters.org.