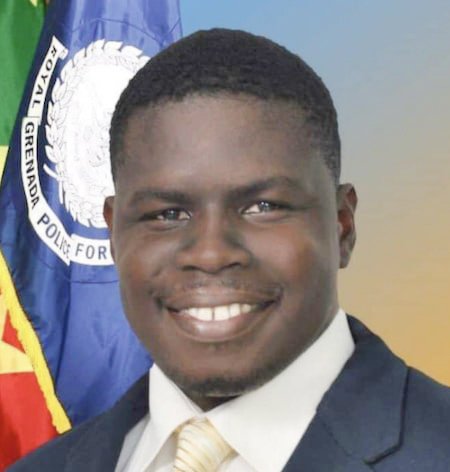 The Royal Grenada Police Force (RGPF) has slapped charges of a sexual nature on one of its own.

On Monday, the RGPF reported that Corporal of Police #450 Che Charles of Grand Anse, St. George has been charged with seven counts of Indecent Assault and one count of Rape.

The 38-year old policeman who was arrested and charged on Monday, was suspended from active duty with half month’s pay.

Reports are the offences were allegedly committed against a female Police officer and a Traffic Warden.