Price control for the hospital please 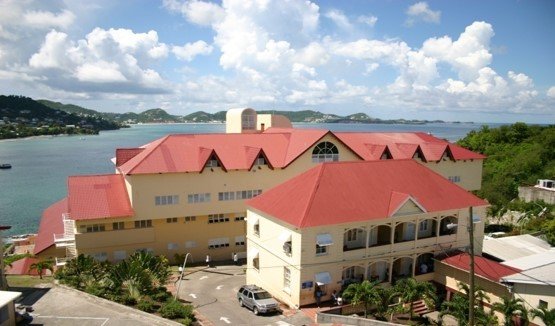 I have been observing a trend by a foreign doctor who seems to take advantage on people’s purse. English is not his first language so maybe he doesn’t understand the currency we use here. That doctor has gotten high ratings for his work and rightly so because he is a good one. But when it comes to charging, the hospital authority must pay special attention.

This doctor, after listening to a patient’s foreign accent, insist that he should see his passport. Then upon realizing that the man spent some time in the United States, dropped a huge charge on him. The man did not fall for that and asked for a breakdown of the cost. He then showed the office at the hospital who told him that since the operation was done at the hospital he did not have to pay one cent.

Then again we are hearing about thousands of dollars being charged for a simple surgery done on another patient. All this must come to light for people not to fall prey to con-man tactics. Whenever they charge a big sum, take it to the office so they can see the rachifee business that is going on at the General Hospital.