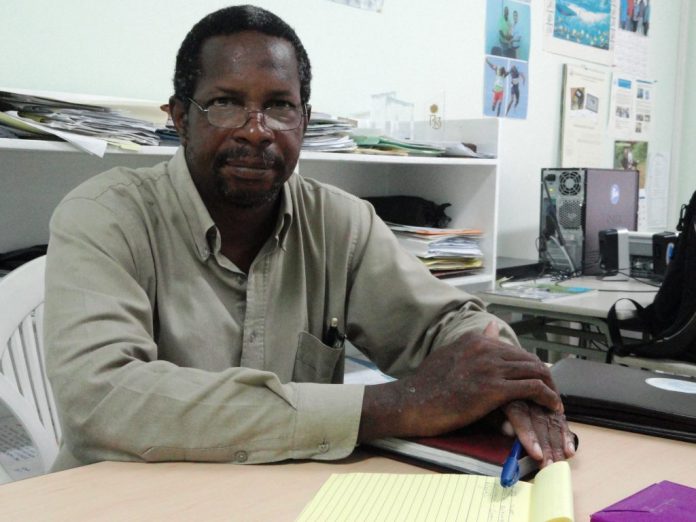 Long standing Chief Fisheries Officer at the Ministry of Climate Resilience, the Environment, Forestry, Fisheries and Disaster Management will be remembered for his hard work even outside of Grenada.

Crafton Isaac of Grenville passed away Thursday August 06 at the age of 61.

Members of the media will remember his accommodating, kindred spirit as he was called upon whether it was a public holiday or not, for an explanation of anything to do with fisheries biology.

The Caribbean Regional Fisheries Mechanism (CRFM) describes him as a good friend, a warm, considerate, reliable and helpful person who has contributed significantly to the progress in building solidarity and enhancing cooperation among CARICOM Countries and fishers’ organisations across the region.

In a letter to Hon Alvin Dabreo in the Ministry where Crafton worked, CRFM added “Crafton is well known across the Caribbean for his outstanding and dedicated work in fisheries development and management in Grenada, particularly in promoting proper data collection and evidence based decision-making and representing the interests of Grenadian fishers at regional meetings.”

The letter was read in its entirety in Parliament last week.

Crafton’s work available on line, include an interesting paper on the Preliminary analysis of the flying fish fishery of Grenada with interim recommendations, as well as an assessment of the marine turtle fishery in Grenada, some research on sea eggs and coral bleaching.

In his younger years he has impacted many young lives as he was employed as a teacher at St Andrew’s Anglican Secondary School.

This newspaper lauds his resourcefulness and humility which lent to a good working relationship. He will certainly be missed.