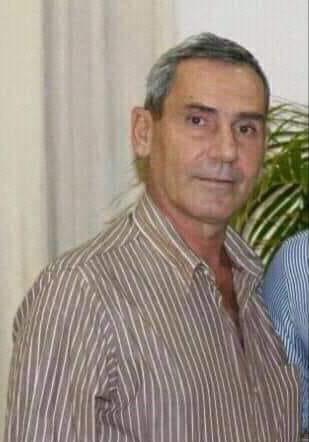 Toufic Hadeed, the Managing Director of the Grenada Paper Products, has quietly passed away at his home on September 03, 2020.

According to news reaching us, the man who turned 61 in November last year, reported of not feeling well and went to bed. He was later found dead.

Toufic is a member of the Hadeed family, who migrated from Syria with his parents and siblings to Grenada in October 1969, after spending some time in Saint Kitts. His parents started Hadeed Store on Grenville Street, Saint George’s, supplying general merchandise.

A source close to the family told The Grenadian Voice that the man whose name was synonymous with business, before his death really wanted to become a reggae artiste. So strong was his love for reggae that on completion of school in Grenada he made his way to Bob Marley’s home in Jamaica and became friends with his family. Toufic’s first love was reggae music.

However, after a while his father convinced him that he should get involved in the family’s business. So with a 360 degree transformation, he became a Director of the Hadeed group of companies.

Throughout the years their investment saw among other things a Garment factory, a refrigerator and stove outlet and later the paper company of which Toufic was the Managing Director up to the time of his death.

The Spiceland Mall in Grand Anse is testimony of the entrepreneur spirit that runs in the family.

He is survived by his wife, two sons, two brothers and a sister.