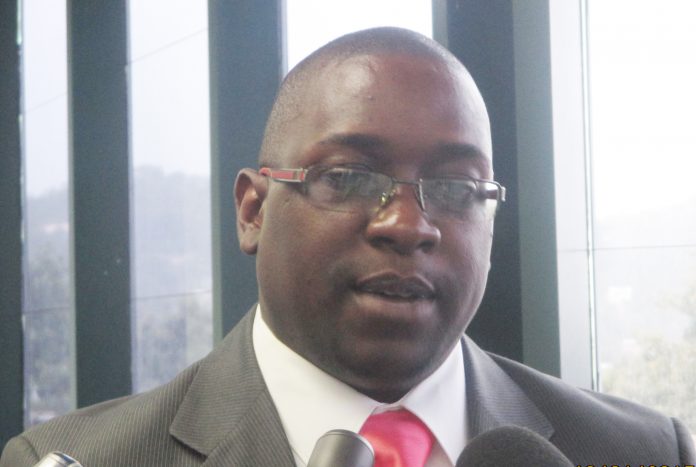 At a sitting of the Court of Appeal on Monday (October 12), Sandiford Ruel Edwards withdrew his appeal against the July 28, 2019 decision of Justice Godfrey Smith dismissing his High Court Claim, which sought to stop the ongoing investigation.

This clears the way for the Integrity Commission to proceed with its investigations into the operations of the Marketing & National Importing Board (MNIB) for the period 2012 to 2018.

His attorney Cajeton Hood told The Grenadian Voice “Ruel is working with an international organisation based in Guyana and the matter is costing him too much.”

Monday’s sitting of the Court of Appeal was presided over by the Honourable Chief Justice Dame Janice Pereira DBE, along with Justices of Appeal Gertel Thom and Paul Webster QC (Ag).

Upon filing his appeal on August 06, 2019, Edwards also applied for and obtained an Interim Injunction from the Court of Appeal staying the investigation pending the hearing and determination of the appeal. On July 03, 2020, the Integrity Commission applied to the court to strike out the appeal in light of Edwards’ failure to take certain steps to move the matter forward.

In the alternative, the Commission requested the Court to discharge the October 25, 2019 Interim Injunction so as to allow the MNIB investigation to continue pending the appeal.

At Monday’s hearing of the striking out application, following submissions of Counsel for the Commission, Ruggles Ferguson, Attorney for Edwards informed the court they were withdrawing the appeal.

The Integrity Commission now plans to conclude its Investigations and its Report, which will include its findings and recommendations.

It is expected that the recommendations will serve as a guide for best practices for the management and accountability of national and regional statutory bodies.

Edwards, former CEO of the Marketing and National Importing Board (MNIB) and former Director of Economic and Technical Cooperation in the Ministry of Finance, took the Integrity Commission to court as he sought legal redress on the heels of his services being terminated within the Ministry of Finance on which he blames an inquiry by the Integrity Commission into corruption at the MNIB.

He still has a matter in court relating to his firing from the Ministry of Finance.

Edwards was represented by Attorneys-at-Law, Keith Scotland and Cajeton Hood and the Integrity Commission by Attorney-at-Law, Ruggles Ferguson of Ciboney Chambers.