HomeNewsSarah is glad to be alive
News

Sarah is glad to be alive 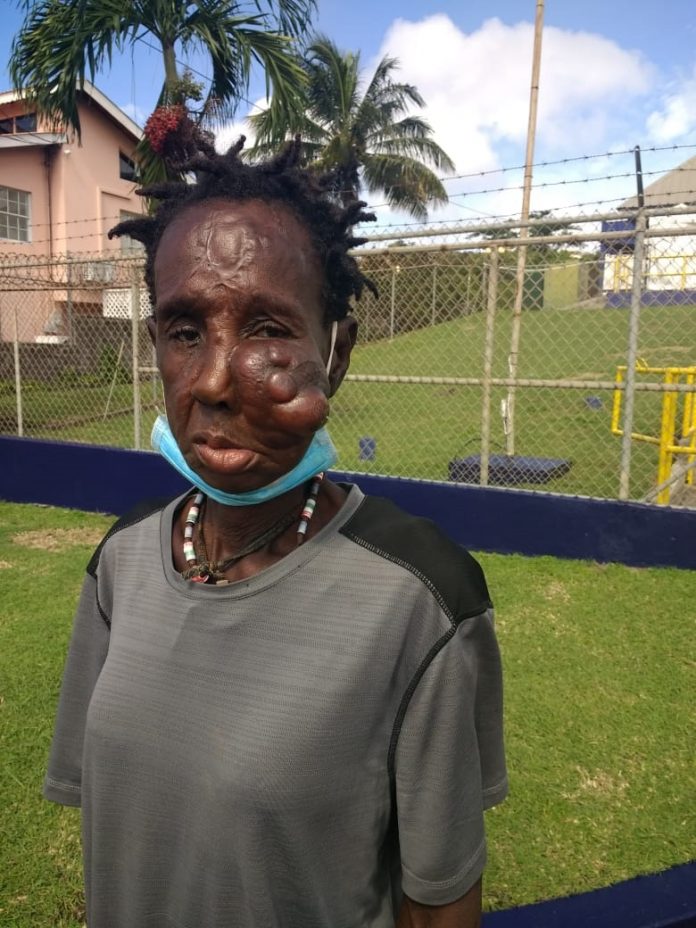 After being knocked down in a vehicular accident on Monday November 16, she is ‘back on the ball’ again. In the busy after work traffic, motorists were stopped short in their tracks near the Wall Street area in Saint George, as a woman was knocked to the ground in the middle of the road.

Speaking to The Grenadian Voice, the woman who goes by the name Sarah and seems to be of no fixed address said that she attempted to cross the road as an approaching car stopped. However, as she got to the middle of the road, she was hit by another vehicle which, from all appearances was trying to overtake the one that stopped.

An eye witness said “Sarah was seen lying in the road; but she was moving and trying to get up. Then an ambulance quickly came and whisked her away.”

He confirmed that the vehicle that knocked her down was “dead in the centre of the road.”

Sarah said she spent one night in the General Hospital after being hit on her back. “After I fell, I did not know anything but ah catch meself in the hospital. They treat me good and put me on antibiotics which I have to take.”

The mother of nine who is a popular figure on the street in Grand Anse, said that she singlehandedly looked after the welfare of four of her children who all are successful people in society.

She is a survivor of a near death incident in the past when she was attacked and savagely beaten by unknown assailants. Sarah said that she thanks God for life every day because she was recently diagnosed with a form of cancer and is living with a huge tumour on her face.  She is looking forward to celebrating her 62nd birthday early next year.