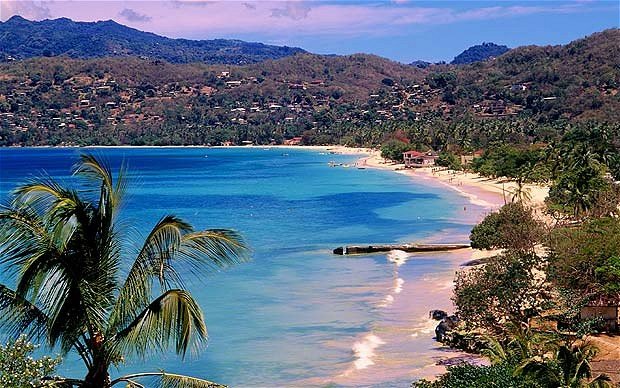 Heat stress will continue to be an issue throughout the next three months as the region’s Heat Season (May to October) progresses.

This was revealed by the metrological office at the Maurice Bishop International Airport.

Forecaster Fimber Frank told The Grenadian Voice that the highest temperature recorded Wednesday (September 16, 2020) between 8:00am -2:00pm was 34 degrees Celsius. This has broken the record of the hottest day on record being 33.8 degrees Celsius in September 2005, which saw the most active hurricane season.

There were also reports of other islands feeling the heat which Frank attributes to hurricane Teddy which is huge and is pulling the moisture from the atmosphere. As a result, the islands are cloud-free leaving them more exposed to the direct rays of the sun.

In its quarterly newsletter, the metrological office gave a health warning in connection to the heat. “With a persistent forecast for above normal for both daytime and nighttime temperatures, exposure to extreme heat can result in several illnesses such as heat strokes, heat exhaustion and heat cramps.”

The newsletter disclosed that the warming trend continued from July into August, with last month being the fourth warmest August on record globally. According to Copernicus Climate Change Service (C3S)/ECMWF, this year, August was 0.44˚C warmer than the average August (1981–2020).