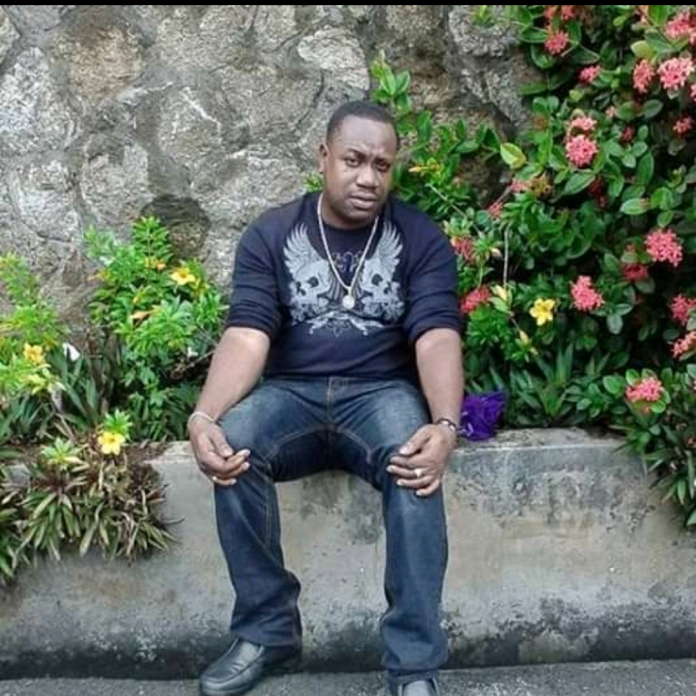 Today (Friday Oct 23) is expected to see the first court appearance of 35-year-old Ron Simeon, charged in connection with the death of 48-year-old Vaughn Francis, both of Perdmontemps, Saint David.

The accused, a sibling of the deceased, is expected to appear at the St David’s Magistrate’s Court to answer to the offence of Non-Capital Murder.

The body was discovered during the morning of October 18, 2020, lying unresponsive at the Perdmontemps home.

According to the police, “preliminary investigations revealed that Simeon was reportedly involved in an altercation with a sibling, which allegedly involved a violent act that resulted in the death of Vaughn Francis.”

The district medical officer pronounced Francis dead at his residence. 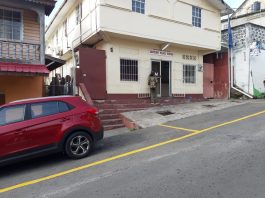 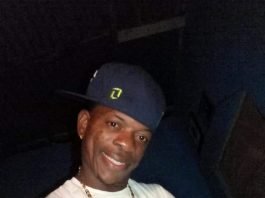 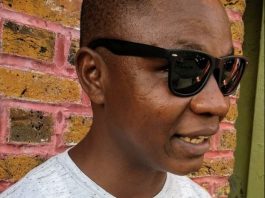