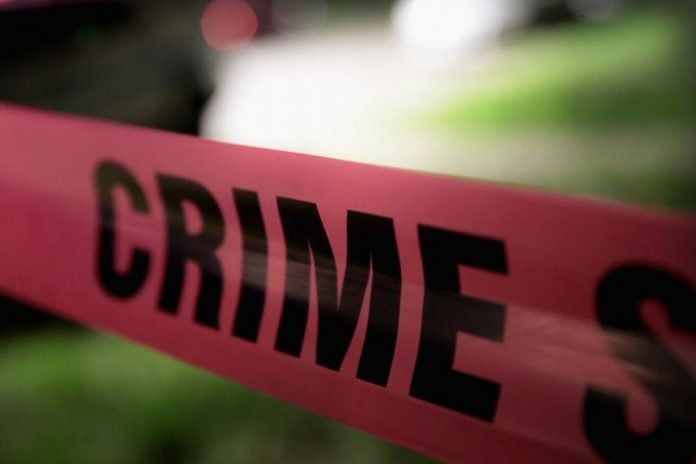 Up to press time on Thursday, no charges were laid in connection with Grenada’s latest homicide, which occurred last Thursday afternoon (Sept 17).

A domestic dispute between two siblings of the Natoo family of Saint Patrick, reportedly caused the death of 32-year-old Nimrod Natoo. He was pronounced dead on the scene sometime after 1:00 pm.

It is alleged that the incident, which occurred in the family home in Mt Rose, saw the deceased causing damage to the family home, according to reports.

Reports are that the deceased returned home under the influence of alcohol, was behaving erratically when he attacked one of his sisters with a knife, and during the altercation he was stabbed in the back.

More so, reports are that the deceased usually exhibited violent behaviours towards family members when he was under the influence of alcohol.