HomeSportsSir Viv is the greatest
SportsWorld

Sir Viv is the greatest 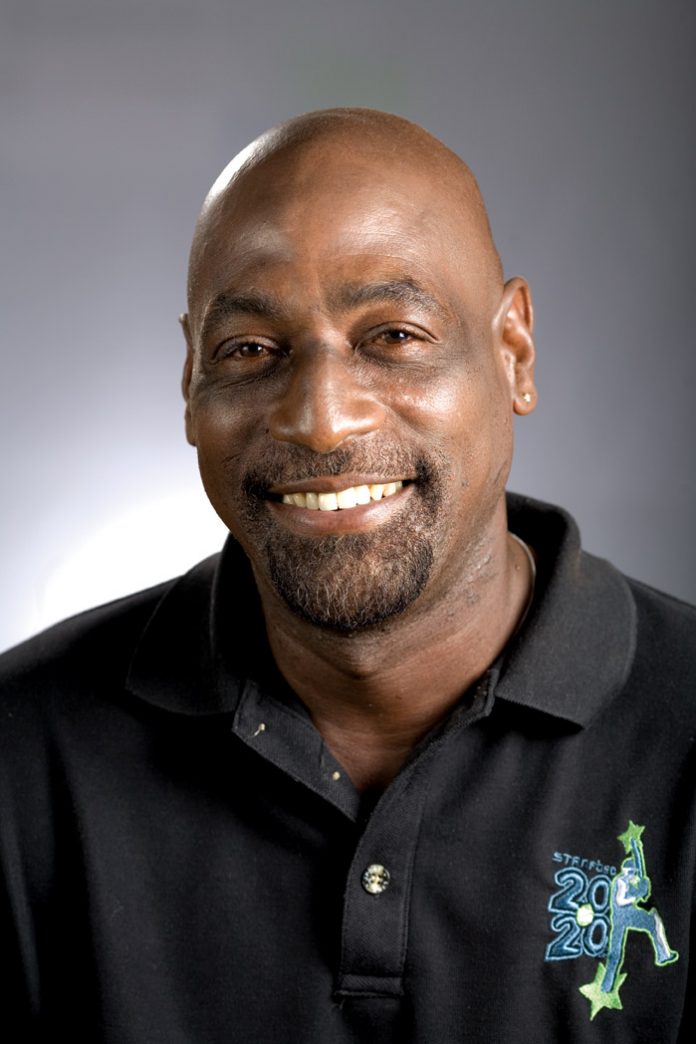 Cricket great, Sir Viv Richards has been voted as English county cricket’s greatest overseas player by BBC Sport users.
He took 43.2% of the final vote, finishing ahead of another former West Indies captain, Sir Clive Lloyd (9.2%), and ex-New Zealand all-rounder Sir Richard Hadlee (8.5%).
Richards, now 68, represented Somerset and Glamorgan in the English domestic game and was named as the best overseas player at both counties when BBC Sport ran votes for each individual county side in May.
Sir Clive Lloyd won the Lancashire County vote with 66% from Pakistan all-rounder Wasim Akram, five-time pre-war Championship winner Ted McDonald and Indian wicketkeeping legend Farokh Engineer.
He served as a player from 1968 to 1986, before taking an Old Trafford committee role between 1993 and 2012.
The left-handed batsman played 219 first-class games for Lancashire, hitting 30 centuries in a haul of 12,764 runs, spread around a glittering West Indies career, which included captaining his country to victories in the first two World Cups.
He was a serial one-day trophy winner in his 273 games; the first two one-day league titles (1969 and 1970), followed by four Gillette Cups between 1970 and 1975.
Sir Curtly Ambrose captured the Northamptonshire vote with 47% ahead of Pakistan all-rounder Mushtaq Mohammad, paceman Sarfraz Nawaz and Indian spinner Bishan Bedi.
Between 1989 and 1996, the West Indies Test fast bowler took 318 wickets in 78 first-class matches and 115 wickets in 95 one-day appearances for Northants, highlighted by two scalps in Northants’ NatWest Trophy final win over Leicestershire at Lord’s in 1992.
Desmond Haynes Picked up 52% of the Middlesex vote to win from former West Indies team-mate Wayne Daniel, Australian opener Chris Rogers and South Africa fast bowler Vintcent van der Bijl.
Haynes made 7,071 runs, at an average of 49.10, in 95 matches during his five seasons at Lord’s between 1989 and 1994, including 21 of his 51 career centuries.
The late pace bowler, Malcolm Marshall 20th on the all-time list of Test wicket-takers with 376, died in 1999 aged 41 was voted the best Hampshire overseas player.
He took 826 first-class and 239 List A wickets in his 11 years with Hampshire spread between 1979 and 1993, in between four tours with the West Indies to England.