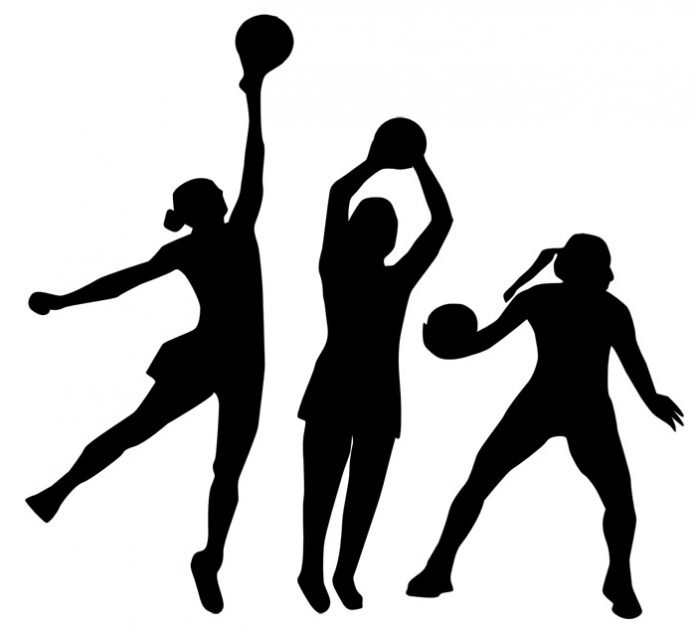 Defending “B” Division Champions, Sprangs Queen’s Park Rangers (QPR) and “A” division Topstrikers were among the winners in matches played during the week in the Grenada Netball Association (GNA) Club Championship continues at the Tanteen Netball Complex

Funcity Gouyave (B) was also an easy winner against the St. Joseph Convent St. George’s, 37 goals to seven.

In the “A” Division, Topstrikers and Jetsetters played a competitive match won by Topstrikers 24 goals to 19.

Topstrikers and St Joseph Convent, Saint George’s produced a thriller over four quarters, resulting in a 49-46 victory for Topstrikers.

The competition matches are played on Saturdays, Tuesdays and Thursdays at the Tanteen Complex from 5 in the afternoon.