Statement from the Grenada Olympic Committee 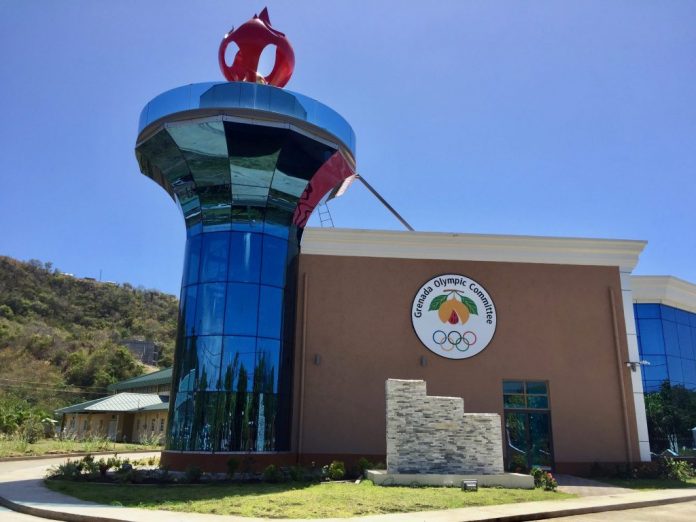 From reports recently published in the press, it is evident that someone from within the Olympic family, with access to an interim report of the Finance Committee’s (FC), maliciously, irresponsibly and in flagrant breach of the FC’s directive as contained in the report, leaked that interim report to the press. The Board of Directors of the Grenada Olympic Committee (GOC) takes serious exception to such reprehensible conduct.

The FC was given a task, and it was the expectation of all, that the assignment would be completed following established principles of fairness and natural justice, where all relevant persons would be heard during the inquiry. In fact, none of the persons now negatively impacted were heard by the FC during its inquiry.  The FC acknowledged in the preamble to the interim report, that certain persons who may be reflected in a bad light, were not given a fair opportunity to be heard, hence it urged recipients to refrain from making the report public. Disappointingly, the FC did not say why it conducted the inquiry without giving all relevant persons an opportunity to be heard.  It is interesting to note that during a television talk show on 3rd May, featured was the Finance Committee’s report which referred to “incestuous relationship” and “corruption” within the Grenada Olympic Committee.   It was also stated the Finance Committee had completed their report. The Board of Directors received the Report on 9th June.

Further, it was the reasonable expectation of all that the final outcome of the inquiry was to be reported to the membership of the GOC for further action as deemed necessary.  Most regrettably, the report was published word for word without being discussed with members of the Board or tabled for discussion at the GOC’s Council meeting.

This conduct has caused members of the Board much embarrassment, humiliation and hurt. Members of the GOC and those especially affected, deem this unethical leakage a betrayal of the confidence and respect for colleagues, who are volunteering their time and professional talents to the development of sports in the country.

In relation to certain specific matters disclosed, the GOC Directors state that at no time did any of them attempt to frustrate the FC in carrying out its duties under the inquiry investigation. Indeed, the Board was part of the grouping that sanctioned the inquiry in the first place. At all material times, the Board allowed the FC unfettered access to documents and facilities required in furtherance of the inquiry.

The GOC directors acknowledge that there are areas that require operational strengthening, but are convinced that the person or persons who leaked the interim report, did so with nefarious intent, specifically, to sow discord, damage the good names and reputations of individual members of the Board of Directors and the integrity of the GOC as whole.

The Board of Directors notes that none of the media houses that reported or commented on the interim report, contacted the GOC Directors prior to publishing. In fact, many of the claims in the report are inaccurate. In this regard, the aggrieved directors will reserve all their rights.   More specifically, the Board is extremely disappointed with some ‘respected‘ persons, who, on various TV talk shows, without seeking to verify the accuracy of the report, or get an informed reaction from the Board, continue to slander, prescribe judgements and vilify members of the Board.   What have we come to?

The GOC Board of Directors wishes to assure the public that Olympic Solidarity Price/Waterhouse is yet to complete and deliver an audited report of the 2013 to 2016 quadrennial, regarding financial support given to the GOC by the IOC, and therefore, no conclusions should be drawn until a final report is published.

The Board of Directors notes with deep regret, the scandal created by the unethical leakage and publication of the interim report.  The potential negative impact on the administration of sports in Grenada is tremendous. The GOC directors remain committed to promoting the spirit of Olympism and in that vein, have discharged the duties of their offices honestly and in good faith, in the best interest of the Grenada Olympic Committee and the advancement of sports in Grenada.