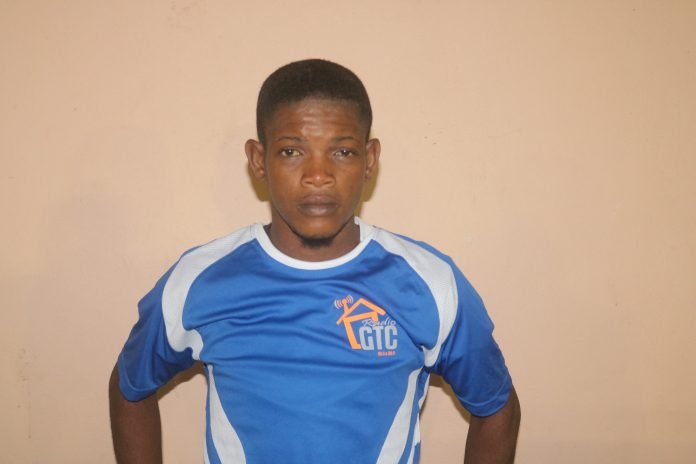 The DC met via the GoToMeeting virtual platform on June 25, 2020 to determine appropriate sanctions to be imposed on the four players from St John’s Sports Club, who assaulted the match official during the second leg of the GFA Club’s Championship.

In attendance at the hearing were players Kimo Sampson, Shevon Sampson, Tahj Joseph and Tavon Joseph accompanied by their Club Manager, Randy Campbell.

Three of the four players have been found guilty of the offences of causing physical injury to Assistant Referee Daniel pursuant to Article 47 of the GFA Disciplinary Code.

Players Kimo Sampson, Tahj Joseph and Tavon Joseph received match suspensions from the GFA competitions for the maximum period of two years allowed under Article 20 (3) of the GFA Disciplinary Code.

The players are also banned from performing any football-related activity during the suspension period under Article 23 of the GFA Disciplinary Code.

These expenses shall be borne equally by the Players, that is, EC $711.65 each. The St John’s Sports Club was also found guilty of Team Misconduct under Article 55 (1) (c) of the GFA Disciplinary Code and is fined the maximum fine of EC $200.00.

The DC said that its decision must demonstrate a lack of tolerance for this type of criminal conduct in a sport promoted by the Association whose goal is to facilitate the development of young sportsmen and to provide them with opportunities for advancement.

The decision must also, in some measure, encourage match officials to execute their duties fearlessly and diligently, the ruling stated.