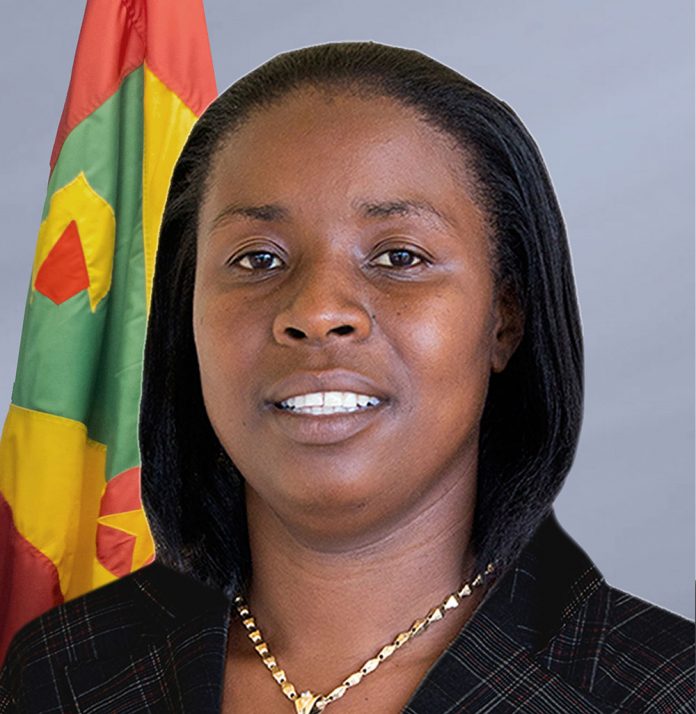 As Grenada joined the world in marking World Suicide Prevention Day on Thursday, the Royal Grenada Police Force (RGPF) has recorded six suicides as of August 31, 2020 while the total was five in 2015 and six in 2016.

There were four attempted suicides between January 01 and August 31, 2020.

In a national address to mark the day, Minister of Social Development, Housing and Community Empowerment Delma Thomas said with the advent of COVID-19, it is even more crucial for public education around suicide prevention.

She said government recognises that this is a time of “high stress and anxiety” for many people coping with financial problems, unemployment, domestic abuse, breakdown in intimate relationships, grief, loss and chronic illnesses, among other challenges.

While attempted suicide is illegal as per Grenada’s   Criminal Code (Chapter 72a, Section 233), and there are reports of people being imprisoned in the past, Constable Samson Sylvester told The Grenadian Voice on Thursday that no charges have been made in the four attempted suicide cases.

“Our view is that generally in society we are trying to help persons (who have attempted suicide) rather than prosecute them,” he said, adding that he believes there is a link between COVID-19 and the increase in the suicide rate.

Minister Thomas called on citizens to “work towards ending discrimination and the stigma surrounding mental illness.”

To address this “plaguing social problem,” she said the Ministry has employed a cadre of professional counsellors and clinical psychologists who can offer therapeutic and crisis intervention, as well as psycho-educational services to persons contemplating suicide or suffering with mental illness.

Minister Thomas said many Grenadians “suffer in silence” because of how they are treated by society. She encouraged anyone who observes signs of suicidal tendencies or other mental illnesses in family members or friends “to seek help for them.”

The World Health Organisation reports that more than 800,000 people die by suicide every year, making it the principal cause of death among people 15 to 29 years.