Tevin calls for better for Carriacou and Petite Martinique 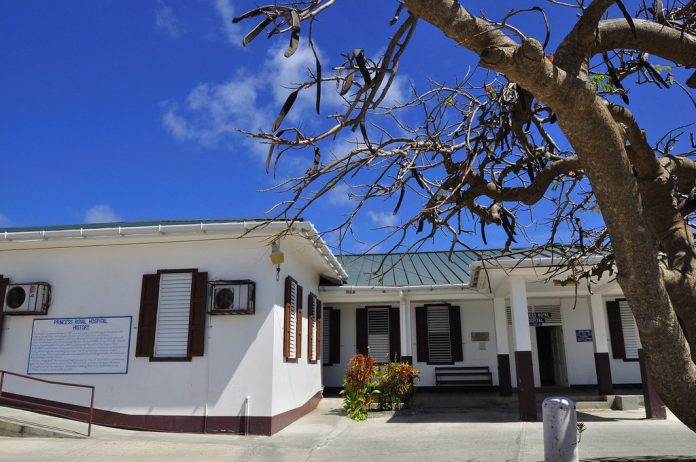 NDC representative for Carriacou and Petite Martinique Tevin Andrews said he does not trust part of the work done on the Chinese Housing set¬tlement in Carriacou.

He appeared as a guest on The Grenadian Broadcasting Net¬work’s programme on Tuesday June 30. While he thanked the Chi¬nese for the housing project, Andrews said they should be careful with the plumbing area “Because you can’t find the types of pipe and so here for it, so if some¬thing goes wrong, you have to rip all pipes out and put in new ones. So we need to learn from those before. But as I say we appreciate it but we need to know the terms and conditions.”

The issue of the Belair road that leads to Princess Royal Hospital he said, also needs some attention.
Andrews said that road is too narrow to accommodate the modern day traffic in Carriacou. “The drive up Belair road is ten times worse than Kick ‘em Jenny. So just imagine when you are in pain, heading to the hospital in the ambulance or in your vehicle, it’s terrible. So it is a road that needs attention badly. It was done since 1993 or 1995 when Carriacou had just about twenty cars. Now almost every home has a vehicle.”