That road to Independence 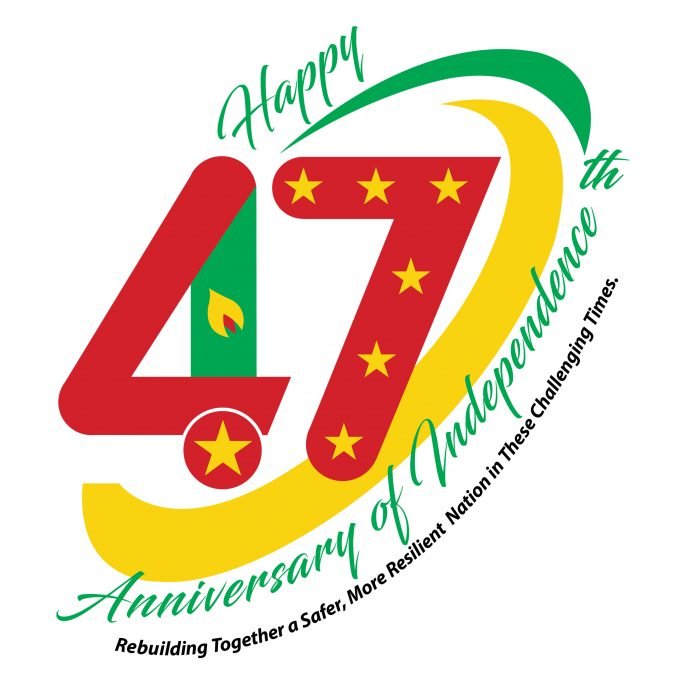 At this time every year the discussions led by the media focus on Grenada attaining independent status from Great Britain. While much is being said, from all appearances it seems that there is still much to learn. This newspaper has spoken to some people who lived through the period that led up to Independence. There are also documents with useful information that can put the story into its proper context.

The most familiar name associated with Grenada’s Independence is Sir Eric Matthew Gairy. But, truth be told, the struggle for independence did not start with him. Grenada inherited a class system from the colonial days and while a lot of people condemned slavery they enjoyed preserving the class system where the upper class alone had a say in the governance of our nation which was based on wealth.

Grenada was colonized at one period by very wealthy people and simply put, they ‘called the shots’. In a bid to wrap your minds around the wealth that existed, one must look carefully at the old Parliament building in Saint George’s. Did you know that it was the home of a French family? The Willie Redhead Foundation revealed that it belonged to the Deponthieu family after which a short street nearby is named. Through the years, ordinary Grenadians began to grumble for ‘a share of the pie.’ So we read about names such as Jullien Fedon, Galway Donavan and Theophilus  Albert Marryshow. Their stories vary from writer to writer as to their motives but it seems clear that their dissatisfaction was based on excluding the ordinary man in the governance of the country.

We have heard of the political alignments of islands to form different groups such as the Windward and Leeward Islands. Mind you the composition changed through the years with islands dropping out while others joined in. Then we heard of the West Indies Federation which started in 1958 and ended in 1962. Its aim was to establish a political union among ten territories of the British Caribbean. While it failed we must credit it for creating a federal civil service and establishing the West Indies Shipping Service to operate two multipurpose ships –The Federal Palm and the Federal Maple, which were donated by the Government of Canada.

The governance and administrative structures imposed by the British were constantly being scrutinized in some circles and T A Marryshow and Galway Donavan never got weary in lobbying for a change to suit the islands. One must always remember that in those days we were part of the British West Indies as stated on our passports. So even the schools’ curricula were handed down to us by Britain. A look at the movies Tom Sawyer and Huckleberry Finn is bound to bring back memories of the old days in our schools, even the furniture. Those were the days when the Royal Readers were the main books used in primary schools from where we got information on ‘The Mother land,’ which was enough to entice a lot of British Caribbean people to migrate. Much is now said about the ‘Windrush’ issue.

This was the atmosphere of agitation in which Eric Gairy landed and started forming a trade union to fight for better conditions for the working class. Taking into consideration that the working class was in the majority, Gairy became quite popular and decided to go one step further by entering into politics. At that time, a change in the government structure had started. Herbert Augustus Blaize, who was the Chief Minister, became the first Premier of Grenada as the island achieved Associated Statehood with Britain on the road to independence. During that period the Caribbean Readers replaced the Royal Readers and Grenadians stopped singing the British Anthem which was replaced by a Statehood song ‘Hope of our future’. The real hope for our future was to claim the land of our fathers, which would end with Grenada gaining independent status. However, the Grenada National Party, of which Blaize was a prominent figure, mainly represented the upper class. Gairy formed the Grenada United Labour Party and as he controlled the majority and also enjoyed adult suffrage he swept the polls in 1951 and entered the road to Independence. Gairy’s struggle was to continue to control the majority and as an astute politician, he was hard to beat. But, as the son of an estate watchman with dark skin humble beginnings without a secondary school education, he was never accepted by the upper class. Another observation was that he was empowering people from the lower class by employing them in jobs set aside for the rich. Of course this was scoffed at by the rich and every effort was made to get Gairy out of office before he attained more power by becoming Grenada’s first Prime Minister.

What is clear is that the struggle was not against independence but against Grenada getting independence with Gairy at the head. Most likely he saw the power that would come with being the Prime Minister and he never gave up the fight against the upper class who managed to entice different trade unions. This led to the death of the father of Maurice Bishop and the birth of a new nation as Grenada got independent status from Great Britain on February 07, 1974.

Facebook
WhatsApp
Previous articleStrong call for churches to come together
Next articleNo easy task ahead for a new football coach, Michael Findlay